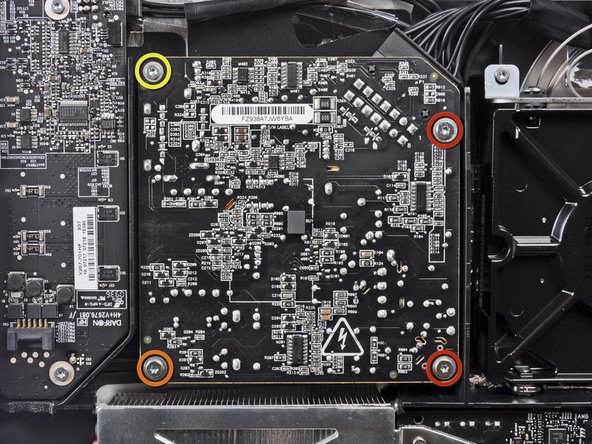 The Photo shows the hand right on th back of the board, which seems more than a bit dangerous. I would touch the board only at its corners therefore.