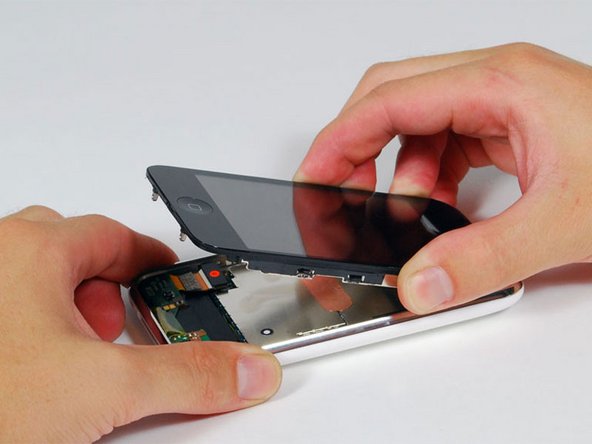 i went through the whole process, but my home button does not work anymore. it was fine when I started - its it possible, that one ribbon is not fully attached ore is there any other solution? Thanks for any advice!