For a lot of people, a broken device means the end of its life. Screen shattered? Get a new phone. Battery worn down? Time to upgrade. Turned it off and back on again and it’s still not working? Looks like you’re SOL.

But for fixers, the break is just the beginning. Repair isn’t just a task on the ol’ to-do list, it’s a state of mind. A mission. A culture, even.

Repair has become a movement

The movement is growing, as reported by The Wall Street Journal just last week. All around the world, legions of fixers are building passionate communities around repair. There are Restart Parties, Repair Cafes, Fixit Clinics and hundreds of locally organized repair events sprouting up across the globe every day.

Rich or poor, black or white, male or female, everyone needs to fix their stuff.

We’re in a landmark year for repair legislation, too. Georgia just became the eighteenth state this year to introduce a Right to Repair bill. And for the first time in history, international players have entered the game: both Canada and Europe have proposed their own version of Right to Repair laws.

The writing is on the wall: Fixers are fed up. We’re done waiting for our Right to Repair—we’re taking it back. Every toaster fixed at a repair cafe, every new battery we put into our smartphones, and every time we pick up a screwdriver to try a repair. Every fix is an act of defiance.

No fixer is an island

If I’ve learned anything from Star Wars, it’s that rebellions are built on hope. So last week, I asked everyone to share their repair stories using the hashtag #ImAGenius. I wanted to show the world that there are repair geniuses outside of the Genius Bar. I wanted to prove that repair is for everyone. And, more than anything, I wanted every repair rebel out there to know that they’re not alone, and that we have something big device makers don’t have—hope.

Well, I got what I asked for. In a bigger and better way than I could have ever imagined. Thousands of fixers from across the galaxy shared their repair stories. The outpour of support was so overwhelmingly positive that I actually cried (No shame). Here’s a peek at some of the stories we received:

These stories were so heartwarming it was nearly impossible for me to choose between them. But I promised to give away 10 $100 iFixit gift cards to the most inspiring stories, so we put it to a vote. We don’t like to play favorites, but here are the entries that we hope spark your repair imagination:

This campaign was a wonderful step in the right direction, but we can’t be satisfied with hope alone. If we want to make the world safe for repair, then we have to keep fighting. We have to keep fixing. And we have to keep sharing our repair stories with one another to bring out the genius in all of us. 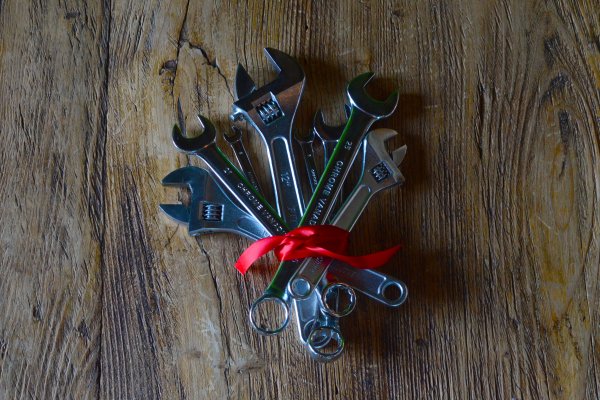