Our war with the Droid is over, and we’ve won! A bounty hunter / iFixit user by the name of Dr. Wreck stepped up to to plate, ripped apart a Droid, and posted his teardown on our site. 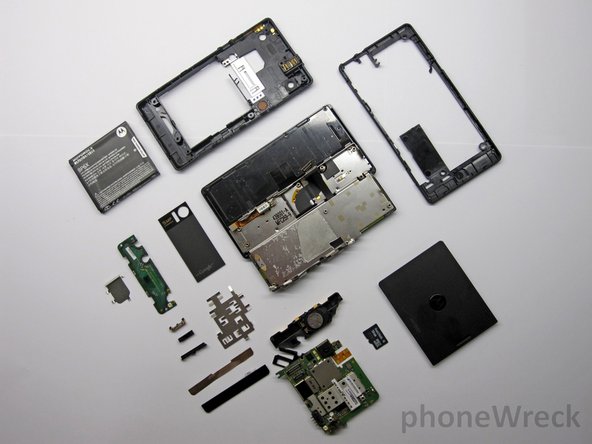 The phone was quite a handful to take apart, having a multitude of hidden screws and latches. Interestingly enough, the sliding mechanism consisted of two rails that were imbedded within the screen portion of the device, providing a simple and effective method to slide out the keyboard. Sadly, no aliens or hidden messages to Princess Leia were found inside.

We’ve awarded Dr. Wreck $300 cold hard cash for his valiant effort. One Droid had to be sacrificed for the cause, and we’re glad it wasn’t ours (for once at least). 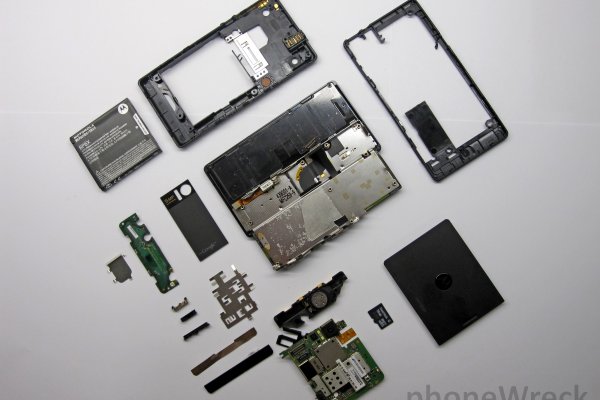