Apple has released an updated MacBook Pro with an eight-core processor for the first time in an Apple laptop. But the more interesting change is a tweak to their butterfly keyboard design.

The company makes no mention of the keyboard improvements, but they told Joanna Stern at the Wall Street Journal that “it has made a change to a material in the keyboard mechanism.” According to Joanna, “Apple didn’t say what specifically changed, but said it would help with the double key-press issue.”

Replacing the battery in your iPhone 6 is something you can do yourself with a few tools. 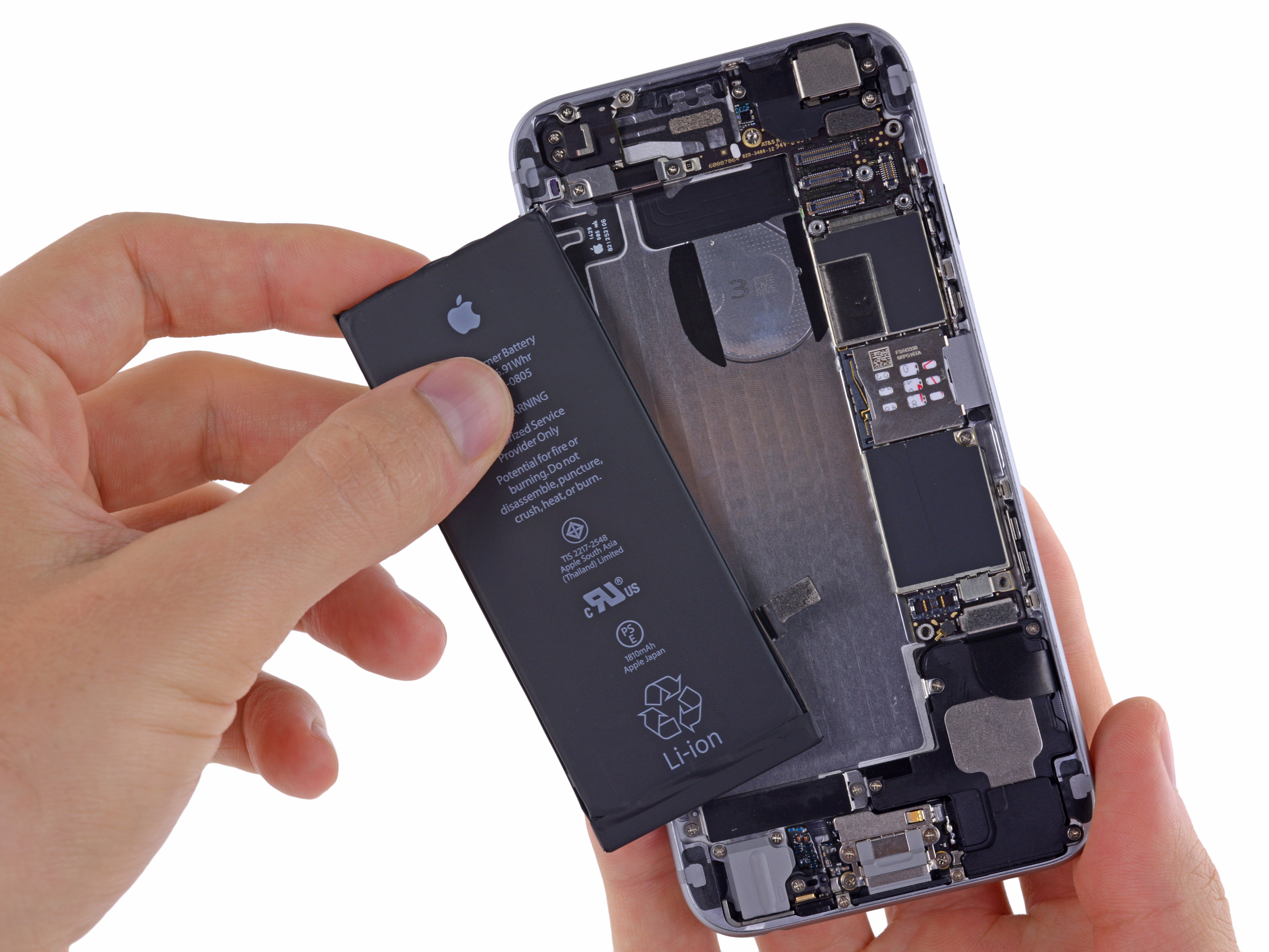 It’s unknown what this specific material is, but we suspect it is the metal spring. We’ll be cracking open a new MacBook Pro as soon as we can get one to find out for sure. Making changes to a product this quickly (the volume of keyboard design criticism ramped up this winter) is very challenging, so the keyboard change isn’t a design change, it’s a spec change.

The butterfly keyboard has been a hot-button topic for us over the last couple of years. Even though Apple has made several improvements to the keyboard, MacBook owners are still having issues with it. Will a material tweak fix all of Apple’s keyboard woes? Time will tell. We’ll have more to say later this week.

Almost No New Hardware in the 2017 MacBook or MacBook Pro