The iPhone 6 is basically the same device, but smaller, than the iPhone 6 Plus.

And that’s great—the 6 Plus phablet confirmed that a tablet-like Apple device could be easily opened (a direct contrast to the iPad and iPad Mini). Both 6 and 6 Plus received sold 7 out of 10 repairability scores.

So, how do the 6 and 6 Plus compare to other phones we’ve taken apart in the past? Check out our handy-dandy comparison chart to compare Apples to, well, phones. 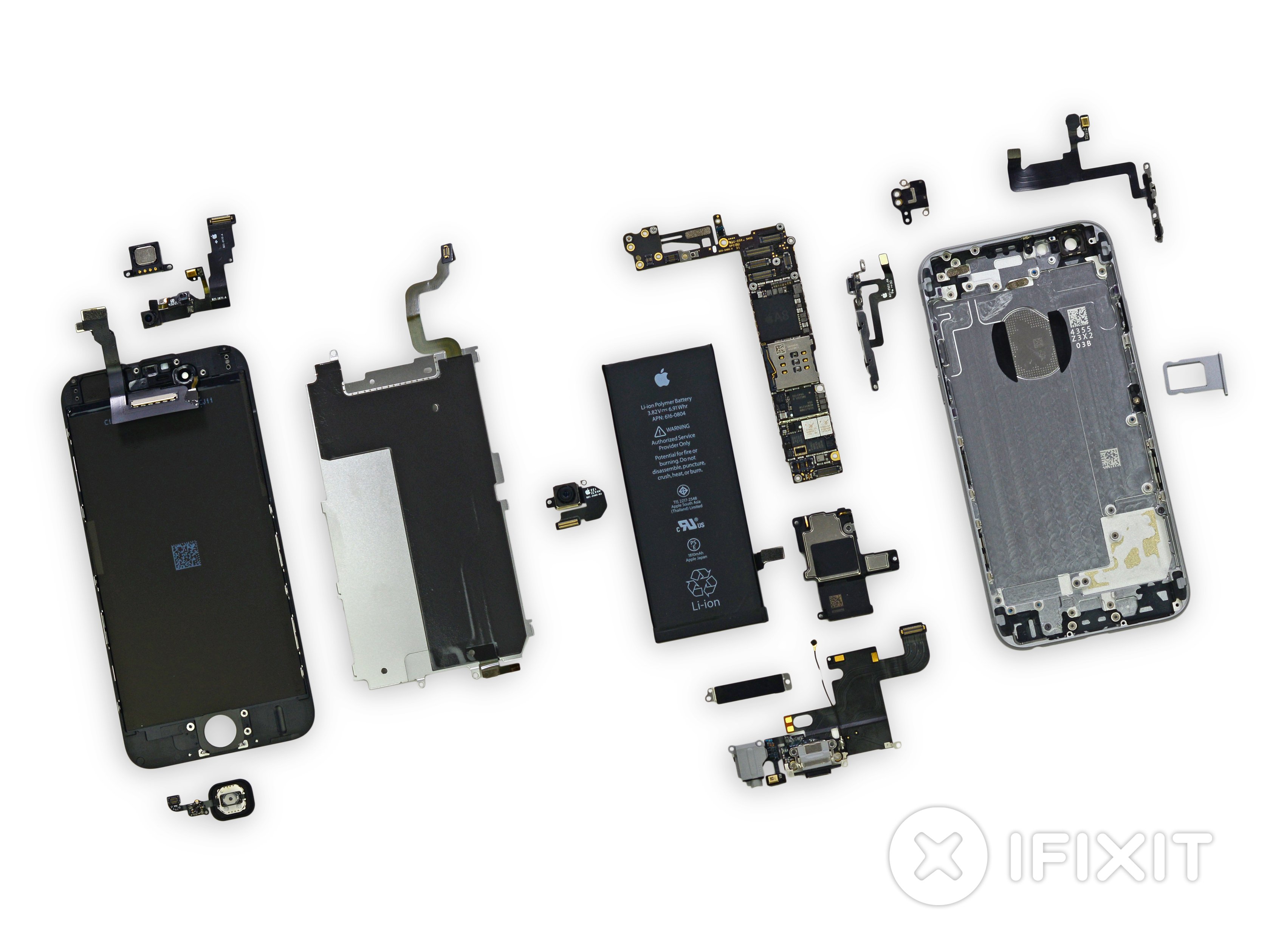 • Even though they’re both quite fixable, we have a feeling the smaller 6 will be less prone to breakage than its big-screened brother… at least judging by the staggering amount of shattered-screen Galaxy Notes we’ve encountered.

• Though it lacks the fancy optical image stabilization of the camera in the iPhone 6 Plus, this unit shares virtually all of its other specs: 8 megapixels, f/2.2 aperture, True Tone flash, and phase-detection autofocus. 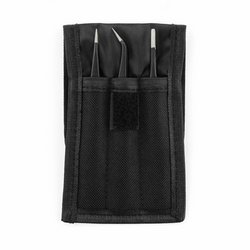