Yesterday, iFixit team member Kay Kay Clapp shared a few memories about growing up with a bad-ass Fixer Mom. Caroline Clapp was the matriarch of the Clapp family—and if there was a broken dishwasher or a hole in the drywall, she rolled up her sleeves and tackled the job herself. Along the way, she taught her daughter to value independence and to take pride in doing things herself.

Tinkering often starts when we’re young. And for many, our parents and grandparents are the ones that first stoke up our interest in repair. They teach us to keep our fingers out of the path of a hammer, how to avoid stripping screws, how to use a drill. And while the role of household fixer is usually associated with men—there’s more women than you might think that take up the mantle of resident repairer. When something falls apart—from a sink to a bike to a sweater—they’re the ones that put it back together again. 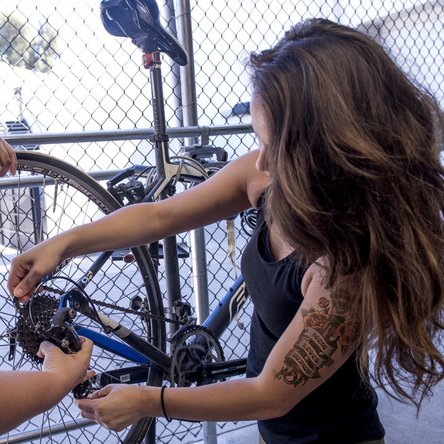 We asked a few team members at iFixit to share their memories of growing up in a household with a Fixer Mom. Here’s a few of their stories:

My mom, Kui Mui Wu, immigrated to the US on her own in the 60s, with nothing more than clothes she made herself and a Singer sewing machine. She was a single parent most of my life and earned a living at a garment factory near Chinatown in New York City. She worked long hours and, when I got out of school, I would work beside her. (Guess the factory didn’t know about child labor laws.)

I remember her as a doer, a survivor, and a fixer. When her sewing machine broke down occasionally or something jammed—she learned to fix it herself instead of waiting for someone else to come repair it. Time was money, of course—and she was paid based on how many garments she finished. The longer she had to wait to get her machine repaired, the less money she earned. That wasn’t an option for Mom. So she grabbed some tools and did it on her own.

My mom taught me to survive in life—that you have to rely on yourself and not on others for your success. Watching her fix anything, from her sewing machines to our washing machine, taught me to be a doer, too. My mom was resourceful, she had incredible drive, and she was independent. Thanks, Mom—for inspiring me.

Broken Phone? Mom Will Fix it 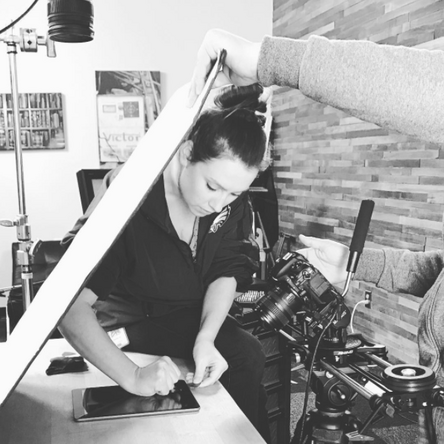 Since I’ve known her, Gwendolyn has always been a fixer. Before we started dating (over 10 years ago), we worked together at a local restaurant. She had a crush on me at the time, and I was pretty oblivious. One day, I was about to throw away this pair of cargo pants because the zipper was broken. But Gwendolyn wouldn’t let me. She took that pair of pants home with her over Christmas break (we were in school at the time) and decided to fix them for me. After the break, she showed me how she had fixed the zipper on my pants. I was pretty ecstatic and wore them all the time (probably a little too much).

In 2013, Gwendolyn came to iFixit as the host of the our YouTube channel. It was a little intimidating at first to start opening up all these expensive devices and learning how to fix them herself. It is for pretty much everyone. However, she learned rather quickly and soon became an expert on how to repair phones and other devices. She’s overcome and persevered through the stigmas of a mostly-male-dominated field. She was the face of the channel for four years and taught thousands upon thousands of people about the importance of repair.

And now that we have kids, I see Gwendolyn’s influence on our 2-year old daughter as she walks around pretending to fix things just like her mommy. That single influence alone is the best thing ever! So, thanks Gwendolyn for being who you are. A strong, beautiful, confident, and defiant fixer of a mom! Happy Mother’s Day! We love you!

Love in Every Stitch 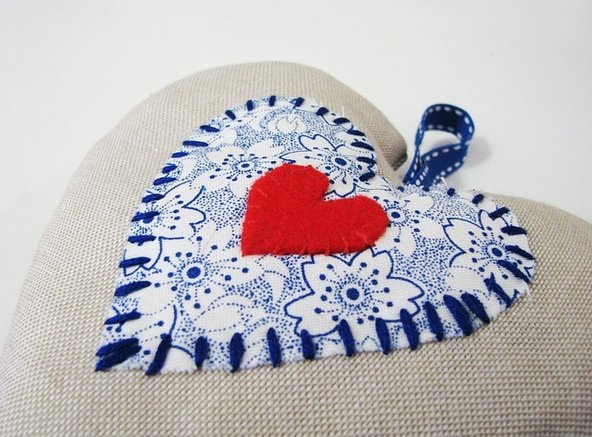 My mom once said to me, “In our generation, we tend to fix things when they’re broken. But your generation just throws it away and buys a new one. Just like relationships nowadays! So many young couples in China get divorced every year.”

Making the most of everything we had was just something my mom did. When I was a kid, she sewed my clothes and fixed them when they tore instead of buying new ones. She replaced every missing button and fixed every busted zipper. At the time, I didn’t understand why I had to wear repaired clothes all the time. Sometimes, I felt embarrassed.

In 2009, I moved from China to the US for graduate school. Now, my mother is literally on the other side of the earth from me. In 2014, I took a trip back to China with my son. He was 10 months old at the time. When we were there, my mom did the same things for him that she used to do for me. She patched holes in his clothes when he ripped them. She fixed my childhood toys for him to play with. And as I watched my mother work to make things for my son, I understood her more. Every single stitch she sewed was stitched with love. Every toy she fixed was fixed with love. And that makes those repaired clothes and second-hand toys better than anything we could have picked up at a store. Happy Mother’s Day, mom! We love you!

My mom was amazing. I truly could not have had a better role model than she was to me. My mom would often tell me she never wanted to hear me say “I can’t.” She taught me that with enough dedication and effort, I am capable of accomplishing whatever I set out to do.

After fourteen years of being a married, stay-at-home mom with no work experience, she was newly-single and on her own with three daughters to support while she attended college. If anything needed doing or fixing, it was up to her alone to do it or fix it. Whether pushing a lawn mower, moving furniture, or checking the oil in the car—she was on the job and teaching us in the process.

My mom was the perfect example of determination, courage, strength and independence. I strive to be more like her each day. Now a mother myself, I can pass her can-do-it attitude on to my son. Because of my mom, I readily accept life’s challenges and I am a fixer of many things— from doing my own automotive repairs to helping my son replace the display on his iPhone. Thank you mom, for teaching me that I can!

Want to share your own memories of growing up with a fixer mom or being a fixer mom? Tell us about them in the comments. 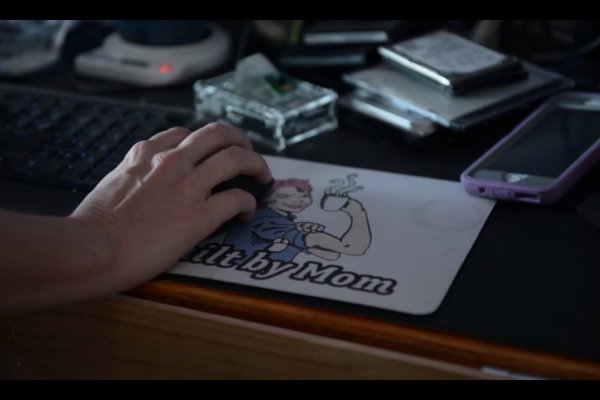 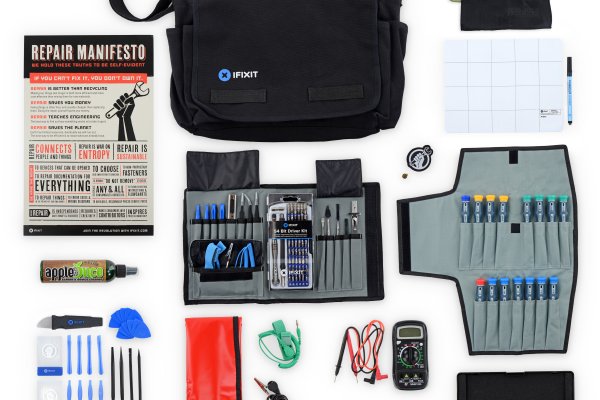