Apple has done a lot to converge technologies, and this year they’ve finally brought LTE to your wrist with the Apple Watch Series 3. Usually when Apple drops a new feature into a device, the hardware is a little wonky at first (see: Touch ID, metal frames, and even wireless charging) but they smooth it out. In a weird twist of tech, this Apple Watch added features without really changing… at all. So much so that we’re tempted to speculate that the Watch hardware has been LTE-ready for a generation already. The antennas and display haven’t changed much, and there’s some new silicon, but that’s about it.

In another twist, this watch now comes with a barometric sensor. The thing is… the Series 2 had a barometer too. So this “brand new” hardware existed in the prior generation, albeit in a different location. Was the Series 2 almost an LTE watch? Or did Apple just want to sell a few more watches before Christmas? The world wonders. 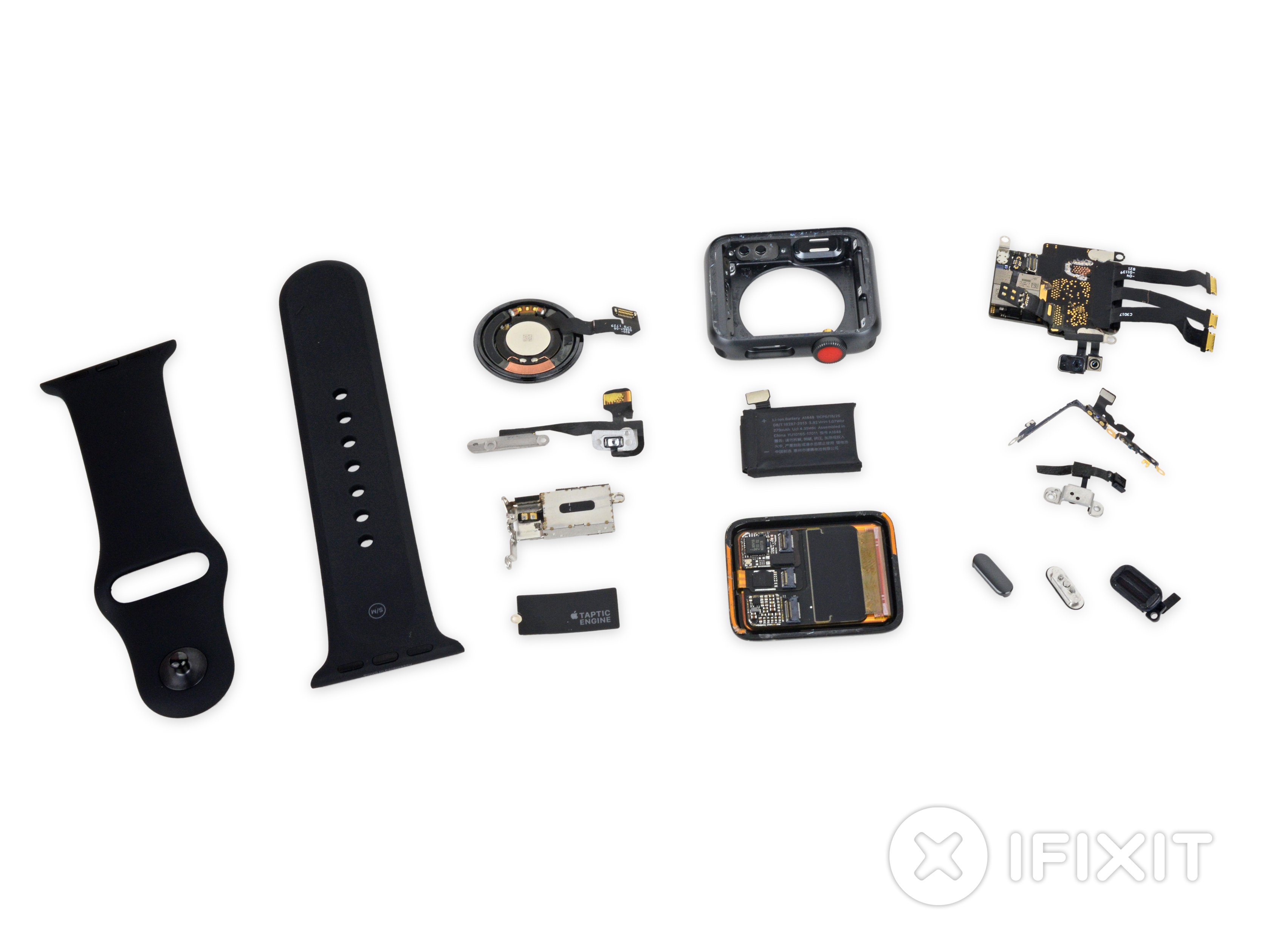 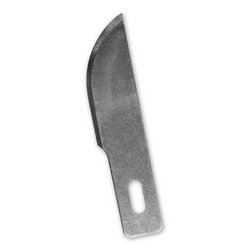 This is just our review of the teardown. Check out the full Apple Watch Series 3 teardown on iFixit.com.