Replacement parts for your PlayStation 3 model to fix your broken console! 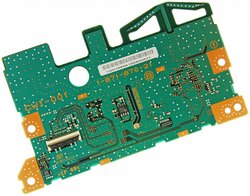 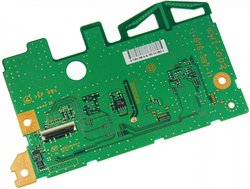 The Sony PlayStation 3 was released on November 11, 2006. The PS3 features a Blu-ray drive and a user upgradeable 2.5" SATA hard drive. The PS3 is powered by the Cell microprocessor, composed of a 3.2 GHz PowerPC chip and eight Synergistic Processing Elements. All PS3s feature HDMI, USB 2.0, gigabit Ethernet, and Bluetooth 2.0. Some PS3 models also feature Wi-Fi and/or include a memory card reader.