Grab a toolkit for your MacBook Pro 15" Unibody Late 2008 model and fix your broken laptop! 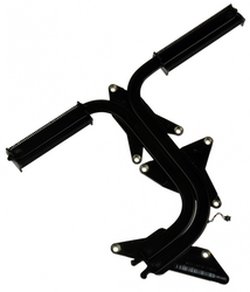 This part attaches to the processor and helps dissipate heat.