We’ve got all the parts and tools to get your Pixel 2 XL smartphone working again. 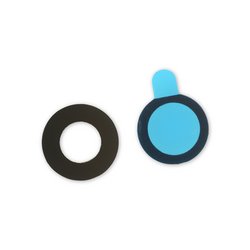 Replace a scratched or missing lens cover for your rear-facing camera. This part is compatible with a Google Pixel 2 XL smartphone.

Announced on October 4, 2017 and released on October 19, 2017, the Google Pixel 2 XL is designed by Google and manufactured by LG Electronics.