Grab a toolkit for your iPhone 6s A1688 model and fix your broken phone! 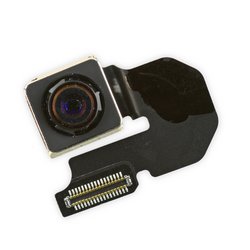 Replace a malfunctioning 12 megapixel rear-facing main camera. This part is compatible with the iPhone 6s. 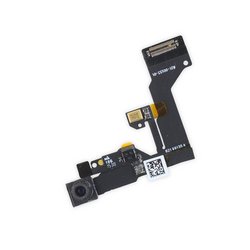 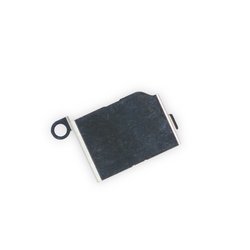 Fix a misaligned camera by replacing a bent or missing metal bracket securing the main rear-facing camera to the display assembly. This part is compatible with an iPhone ...

This model of the iPhone 6s is the international model that comes either carrier locked or unlocked, and will work on both GSM and CDMA carriers. The global phone has almost the same bands as the A1633 except that there is no LTE band 30.

Once you’ve bought your parts and tools, check out iFixit’s iPhone 6s repair guides for step-by-step instructions on how to make the fix.