Grab a toolkit for your iPhone SE A1723 model and fix your broken phone! 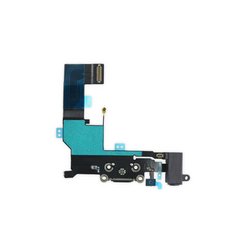 Model A1723 is intended for the US carrier Sprint and for and for most global carriers.