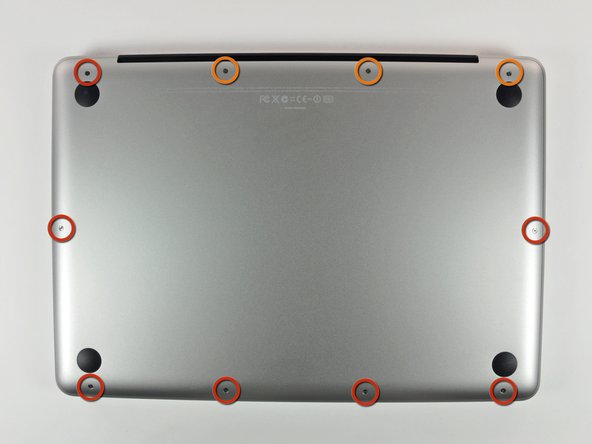 The Problem: When I bought the computer, I immediately replaced the SuperDrive with a second hard drive. The Solid State was replaced the original HDD (in the hard drive section) and the original drive replaced the SuperDrive (i.e. CD Drive). All was functional for about a year and a half, up until about a month ago. During some travel, one day, I noticed I was unable to access my music, photos, and documents stored on my HDD, where the SuperDrive used to be. I thought the drive had gone bad, so I worked on replacing it. I tried three different drives from three vendors and got the same error every time I went to initiate and format the drive. After A LOT of research, I saw a forum thread suggesting a cable had gone bad. I moved hard drives around and realized my problem was probably with a pinched/broken SuperDrive Cable.

The repair was simple- Follow the same steps to remove the SuperDrive.

- The SuperDrive cable is FRAGILE and isn't really designed to go through more than a couple of drive pulls/replacement.