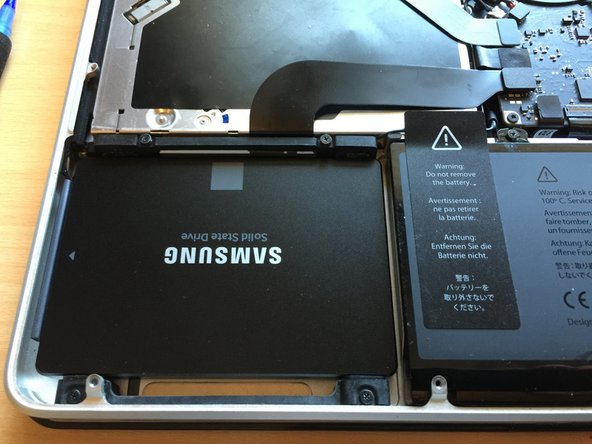 I bought a used MacBook Pro 13 Mid-2012 and it would only recognize a 250GB hard drive or smaller. The seller said the original drive went bad and they replaced it with a 250GB drive. I bought a 500GB SSD and discovered the problem when the MBP failed to boot from the drive. It would not even recognize a 750GB drive. Both drives worked fine in a USB enclosure. The Apple Store hinted it was the hard drive cable, but they would not repair it due to the original drive being replaced with a third-party drive. I wanted them to test the logic board to see if the SATA chip was bad.

The installation was simple. I had the new cable installed in about 20 minutes.

If you think your hard drive went bad in a MacBook Pro, test it in an external enclosure first. The hard drive might not be the problem. It might be the hard drive cable.