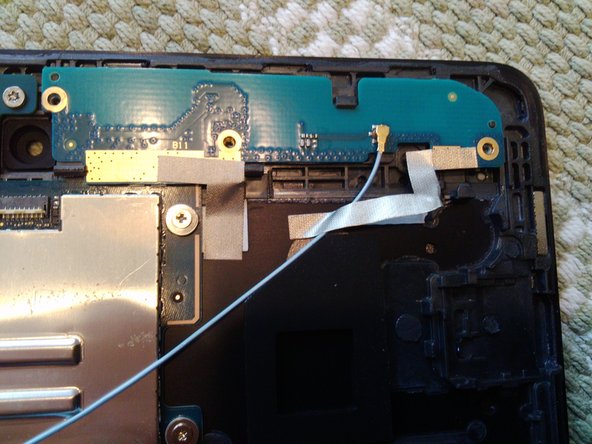 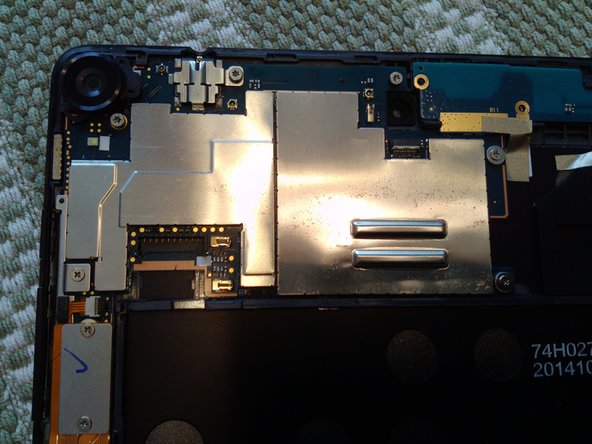 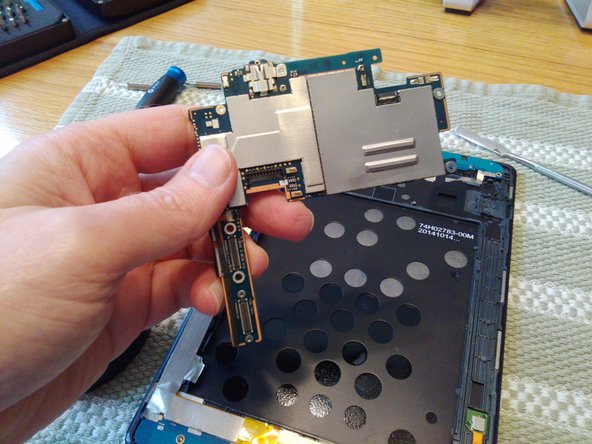 My wife's Nexus 9 started to sporadically issue a screeching sound and the display would scramble. It was just out of warranty, and I sent it in to HTC for diagnosis and repair. They quoted me $240 to "replace the main board". Since they had diagnosed the issue for me, and since a brand new Nexus 9 isn't much more than their repair quote, I decided I'd try to fix it myself using the ifixit motherboard replacement guide.

When I got the device back, I followed the excellent guide to open the device and remove the motherboard. Took my time and followed the step-by-step guide. Had some difficulty removing some of the tiny Phillips 000 that were really tight, but got it done with my trusty Pro Tech Toolkit! Ordered the replacement motherboard from ifixit and when it arrived, followed the steps in reverse to replace. Once I got everything together except the back cover, I powered on to see if it would boot. I'll admit I was a bit surprised that it did, and once it was up and I tested out the front/back camera and speakers, I was even more surprised that the whole thing went without a hitch! But it did, and my wife couldn't be happier that her tablet is back in action. Great experience!

During reassembly, had several missteps and had to retrace and redo multiple times; memory of the exact process had faded in the time it took to receive the replacement motherboard. The images in the step-by-step guide were great for disassembly, but sometimes lacking in enough detail for reassembly. I had taken a couple photos during disassembly, but I wished I had more. Lesson: take frequent reference photos during disassembly next time! Or, order the replacement part ahead of time and do the reassembly immediately after the disassembly. 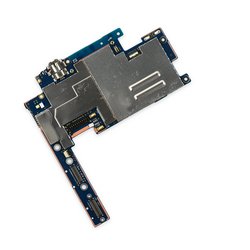