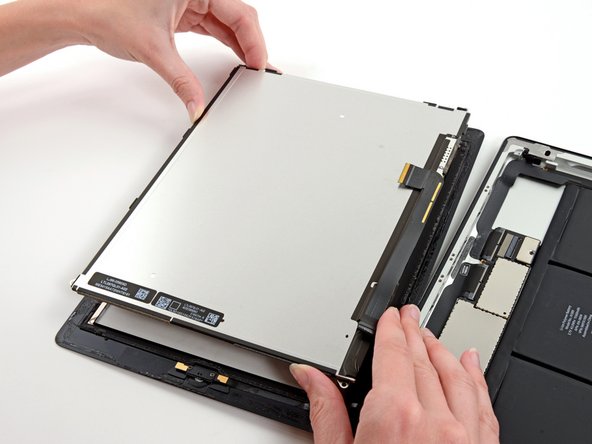 My daughters iPad that she uses for school was dropped and shattered the screen. I took it to Apple exchange in Phoenix for a repair. They told me the iPad was too damaged due to a dent around the edge of the machine and they could not fix it. They suggested I find another machine. Or, they suggested I use iFixit. I ordered a digitizer from iFixit and followed YouTube videos and it's as good as new. The replacement took one hour

Be thorough, be methodical, follow the video, anyone that can change a tire on the car can change the digitizer on an iPad