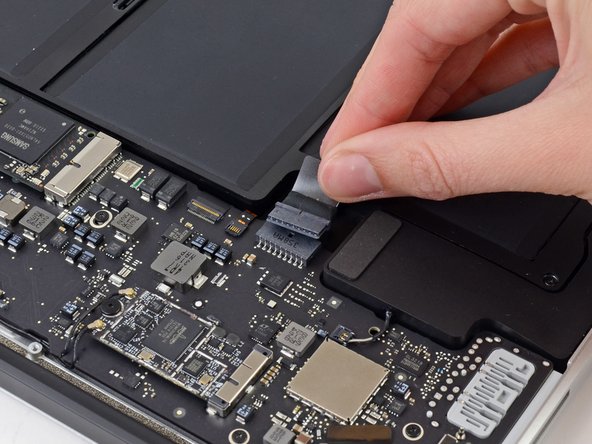 The Air simply wouldn't boot after a shutdown one night. I tried all the software reset tips found via the the web. My wife took it to the Apple store and the "genius" said coffee spilled in it, the repair was around $800, and he told her to just buy a new one.

I had her bring the machine home and found there was no spill, there was some debris from the intake fan, along with dust. The fan seemed to be having trouble spinning. I cleaned the fan and vacuumed the internals. I attempted to boot it up - it still would not boot. I decided to disconnect the battery and try to boot with power only - it worked! This indicated that the battery was at fault. I used IFixit to obtain a new battery, installed it - and the machine is as good as new!