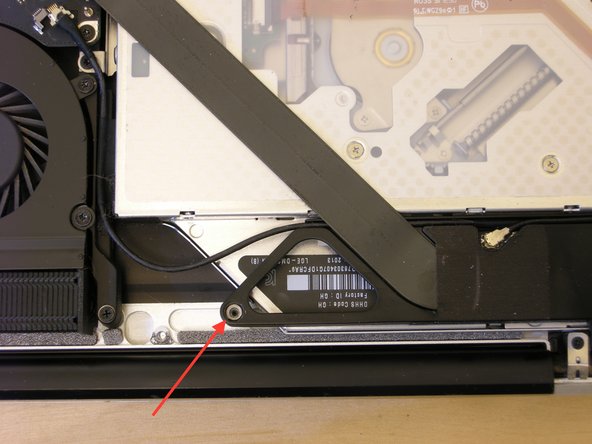 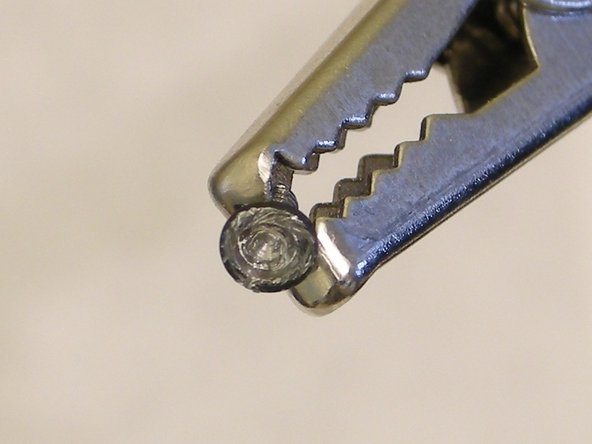 I wanted to add a second primary SSD to my MacBook Pro.

The first time around it went terribly. I bought a multi driver set to remove the screws. When I got to the Airport/Bluetooth housing, I stripped the screw. I ended up ordering the precision screw extractor set to try and remove the stripped screw. I also ordered a phillips #00 driver, and a Torx T6 driver. The second time around, I used a soldering iron to try to loosen the locktite on the threads. I tried all the different sizes of the screw extractor bits, but I was only boring out the soft metal of the screw head, making the hole in the screw head larger. Finally, I got fed up and took a metal drill bit and started drilling it. I tried drilling it both clock-wise and counter-clockwise. This effectively bore an even larger hole in the stripped screw head. Finally, I tried with the precision screw extractor set one more time, and the screw finally disengaged from the thread, and I was able to remove it. I ended up just using one of the small #00 screws securing the lower case to hold down the Airport/Bluetooth assembly in place. I installed a new SSD and so far it works great.

Don't give up. I should have used a dremel tool though instead of a cheap utility drill.