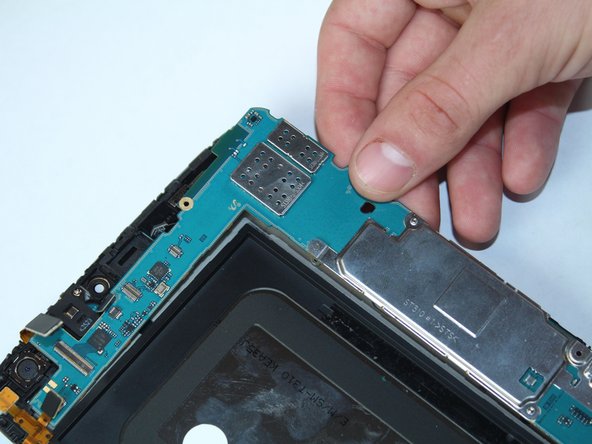 I was given this Samsung Galaxy tablet by the pastor of our church with the intent to salvage parts or recycle it. Assumed the battery was dead & shorted but found the battery was OK so it had another problem. After a Google search, found a troubleshooting chart on the Samsung website which pointed to the motherboard. Just thought to check for board availability & price, I found your web site which had the board in stock and it was a very reasonable price. Talked to our pastor and felt it would be worth the risk to attempt to fix it so ordered the board.

Repair went fairly well. There is back cover that can also be removed but the instructions did not describe this coming off separately. The rear cover removal would allow the battery to be replaced but could not change the motherboard. First thought was I had the wrong instructions. Needed to go to another source that described the back cover removal. Also there is another connector located on the back side of the motherboard which was not described in the instructions. Should be noted that there needs to be a lot more care removing the cable from this connector as it is not the same snap type that are used on the top side. I was pleasently surprised that the board arrived only a few days after my order.

1. Instructions should make note that the back cover can be removed but you can only change the battery removing this cover.

2. Note that there is another connector located on the back side of the board (believe it is for a camera) and need to be really carful removing the cable from this connector. It has a very small clamp that looks like it would break easily. Also note to note forget this connector when putting in the board as it could easily be missed. 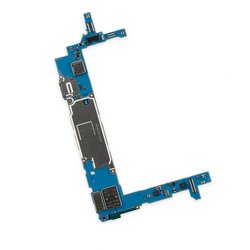 Order arrived only a few days after I placed my order. Price was really reasonable which save the tablet from the recycle bin. There is a connector on the back side of the board which is easy to miss and the connector if different then all the others. It is also very fragile and need to be really careful removing and installing the cable in this connector. This connector was not in the instructions. I appreciated that IFixit Company followed up with my repair and offered more help if I needed it. I would definitely check with IFixit again on any future repairs. Thanks for the help and the followup!