Dad to the rescue! 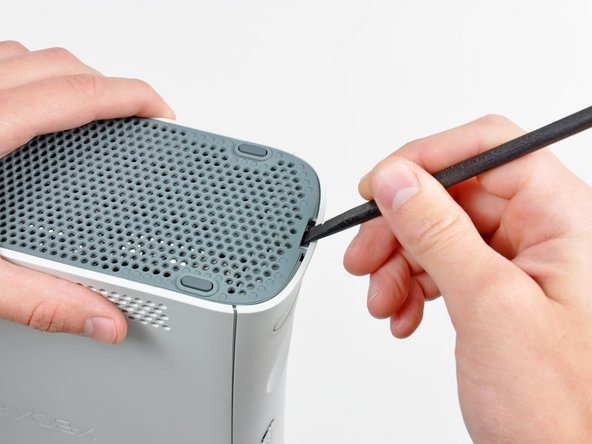 My step-daughter's Xbox 360 succumbed to the dreaded Red Ring of Death shortly before Christmas. Not only was this a bummer for her, because she uses it a fair bit, but we had already bought her some new games for Christmas.

It went exactly as described. The videos and instructions were spot on! The tools and parts all worked perfectly, except as follows: There was one hiccup where the hex-drive function of the screwdriver was not the right size to remove the heat-sink posts on our unit. Not a big deal though as I own other tools to accomplish that task. I took the unit apart one evening, and heat-flowed it, replaced parts, and re-assembled the following evening.

My repair worked perfectly the first time. I did do the "optional" heating of the motherboard with a heat gun to re-flow the solder. I don't know if the repair would have been successful or not without it, as I didn't try without first. Heat guns are not expensive and have many uses, so just go out and get one. Don't be afraid to do this step. I used the stop-watch app on my phone to time the heating and followed the instructions in the repair guide to the letter.

As for the overall process, just take your time, study the pictures carefully and you should have no problems. It was SO worth it to see the smiles on my partner and daughter's faces when I pushed the power button and it fired right up. I'm told it works better than ever now.