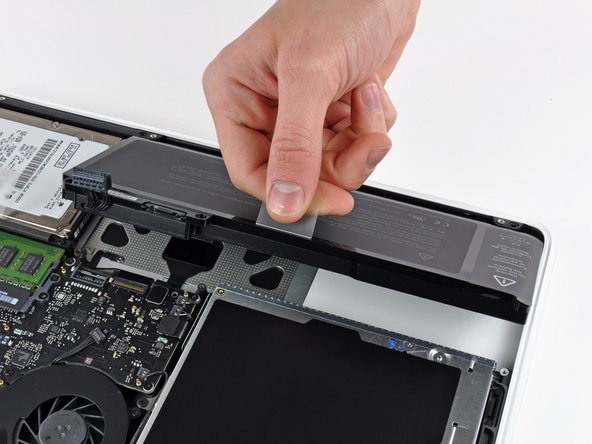 Battery life was less and less, and OSX said to replace soon. I also wanted to replace my original hard drive with an SSD.

The two replacements were almost seamless. The first minor problem was that I did not get the tri-lobe screwdriver to remove the battery screws. I managed to get the job done with a 1.5mm flat screwdriver. The second slightly larger problem was that the keyboard did not function correctly after the battery and HD replacements (and an OS upgrade from Yosemite to High Sierra). I wasn't sure if the keyboard problem was due to software or hardware, as I did also clean the keyboard with a paper towel lightly wetted with window cleaner (as I have done many times before). Keys A & Q through L & O across those two rows would register in pairs simultaneously when either was pressed. Ultimately, blowing out the keyboard with compressed air solved the problem. Now my white unibody Macbook has new life.

Get the tri-lobe screwdriver. Take your time, though this replacement is relatively simple. Be careful cleaning your keyboard, and probably occasionally blow out the dust. Also, the late 2009 Macbook can last for years with a simple HD upgrade to an SSD, additional RAM to 8GB and a new battery as necessary.