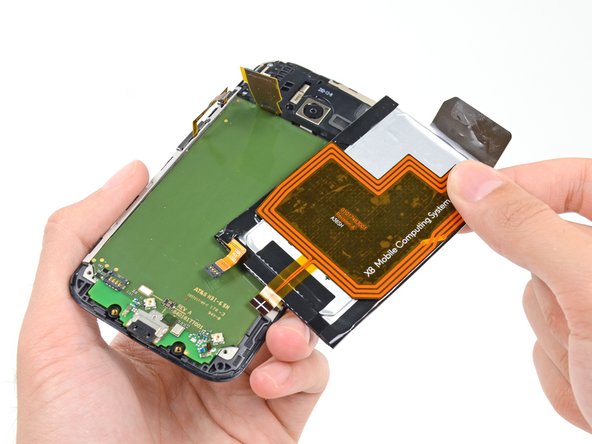 My Moto X battery was the original one in the phone and it was only holding a charge for 6-7 hours a day. It's an old phone, but still works great (although somewhat slow). I decided to put a new battery in the phone to deal with the charging issue.

My IFIXIT kid arrived quickly and had everything I needed to do the battery replacement. On line instructions were very helpful and easy to follow. My main issue with removing the back cover from the phone was getting the glue to release. It took nearly an hour of placing the hot pad on it repeatedly to finally get it off. Ultimately, it was successful, but patience was the name of the game!

Regretfully, after going through this expense and the time to do the replacement, the new battery (while functioning well overall) isn't holding a charge as long as I had hoped. I'm getting about 10-12 hours now, which is better than the 6-7 earlier, but I think I've decided the best solution for me is to replace the phone. Rats! I've enjoyed the Moto X, but sadly, all good things must come to an end.

My IFIXIT experience was all positive. My only regret was not just going for a new phone in the first place. On the positive side, I've never replaced a cell phone battery before, so it was a fun learning experience.