When the going gets tough......use epoxy! 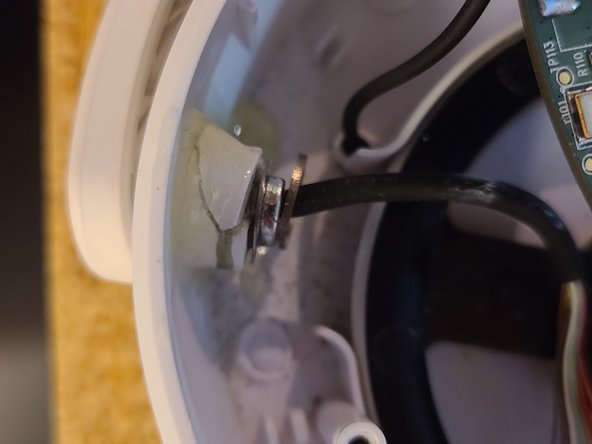 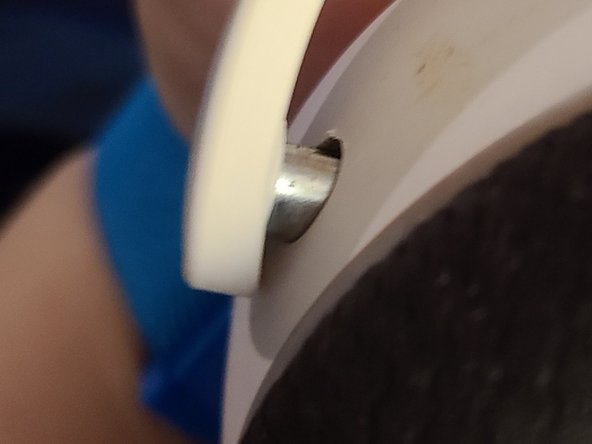 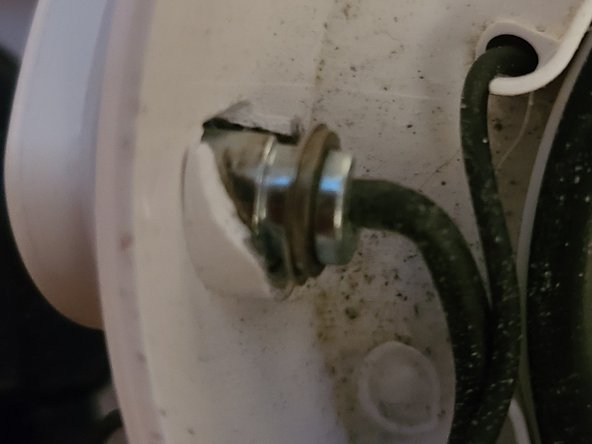 The last two generations of the Steelseris Arctis headphones have a curious, and rather annoying issue; the band that goes over the head breaks out of the ear cups.

A bit of googling showed I was not the only one with this issue, but it seemed no fix was readily available, so I broke out my cheap screwdrivers.......and found out quickly my repair attempts would be stalled by three little star shaped screws. Fortunately, years ago, a friend of mine had a set of these pro tools from this one website called Ifixit.....

A short shipping break later, I rolled out my shiny new kit, complete with some things I had been skimping on over the years (looking at you, ESD strap). The headphones came apart quickly with the right tools, and the offending peice of broken support plastic found, rebuilt, and slathered in a hard epoxy. A few hours later, my 200$ headphones found themselves back on my head, ready to get back to voice calls and gaming!

If you have these headphones, preemptive epoxy might be a good idea, until someone 3D prints a better solution!