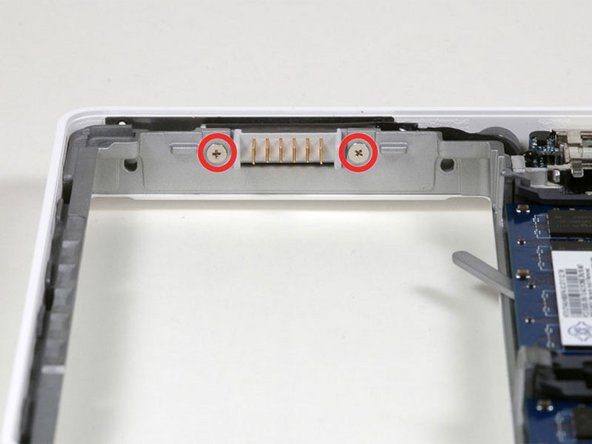 Apple MacBook is not recognizing my battery. The old battery was dead, but it appears the problem was something else. I purchased a new battery and still the Macbook won't recognize the battery. I replaced the battery connector after seeing some posts on IFixIt. The battery still isn't recognized by the Macbook.

The repair didn't solve by problem, but on to the next step. Replacing the MagSafe DC board.

Not really, just trying to solve my issue.