DO IT YOUR SELF AND SAVE 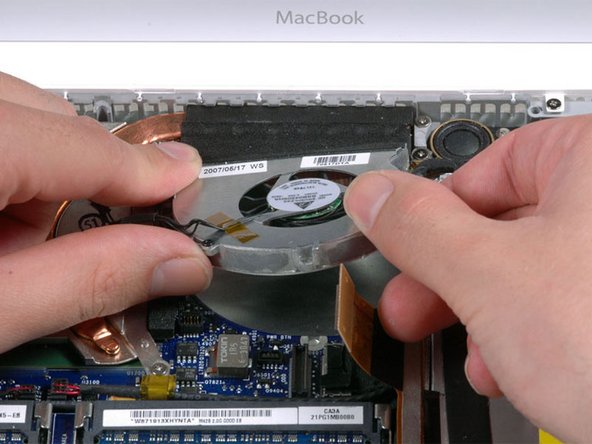 LAPTOP OVER HEATING AND SHUTTING DOWN, fan not blowing

I ordered part from Ifixit. I had previously replaced my keypad with new one from IFIXIT and directions I found on youtube. So I had and idea on how to disassemble. I took my laptop to a computer repair store, he said not busy at all. Big mistake. Two days later at end of day I went to check on it, He was BSing with laptop setting in front of him, just starting. He proceeded to tell me how he would have to remove blootooth and back screen and all kind of other crap not needing to be done. I think he thinks he knows every thing and doesn't need to learn!!! Well, I told him to put the 5 screws back in and I will fix myself. He charged me $20 and I told him thanks for wasting my time.

I printed the directions from IFIX it, in one hour it was complete and as u see I am using it now, Thanks IFIXIT for the help.

You can do it your self if you have the time and a little ability. It was not hard or frustrating.