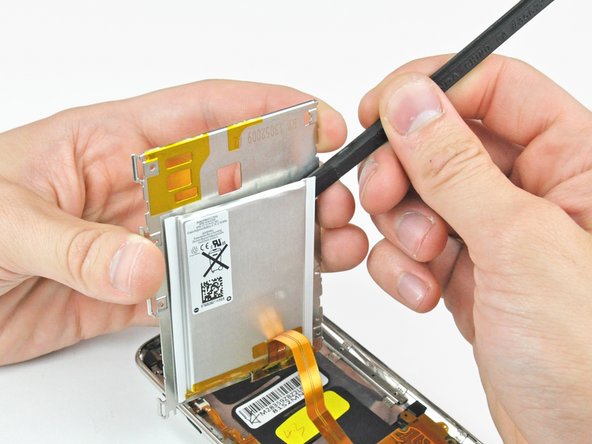 Ipod touch battery lost capacity over the years, decided it was time to attempt a replacement

I generally consider myself a good fixer. This repair is accurately described as "very difficult." It was really, really hard to separate the front panel glass from the case. I ripped the delicate cable as warned in step1. I didn't realize it was ripped until reassembly.

I had no problem with the soldering or any of the other steps.

Perhaps ifixit should sell dead devices that you could practice on before attempting the real repair.