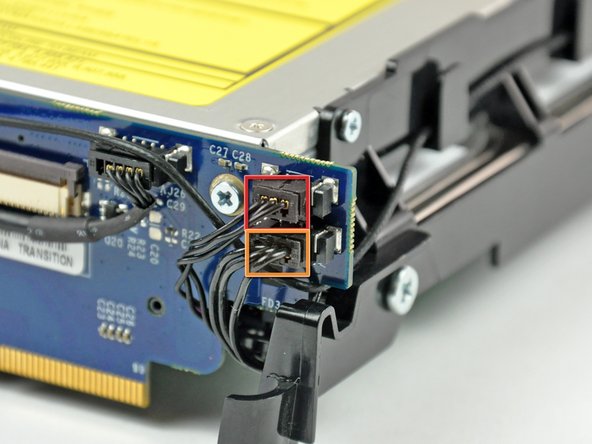 My Mac Mini (2007) had become very loud. You could hear the whine from the fan whenever it was running bigger jobs.

I also had tried to upgrade to OSX Lion. When I tried to it said I needed more than the 1GB I had in the the machine. I had some ram handy so I wanted to upgrade from 1GB to 4GB.

The repair went very well. The instructions and pictures were very handy and helped a lot in the disassembly.

I have a couple of things. The tiny black connectors (power I think) are very tight. I had to remove about 3 of them and the tweezers were really not all that helpful. Good strong fingernails were the key.