I replaced the display and the battery of my iPhone 3G 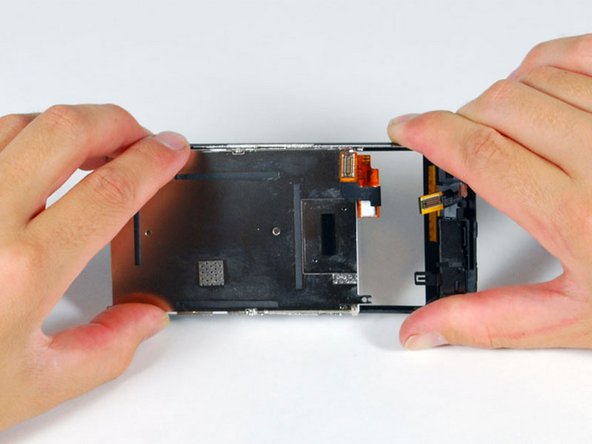 I had ordered a battery for my iPhone 3G and I would replace it, but my phone dropped and cracked the screen. So I ordered the display and decided to open the phone, a little afraid, but I replaced, following the instructions on your website, the battery and the display. Everything worked perfectly. My 3G is perfect and like new.

I thought it would be complicated, but carefully following the tutorial video, everything went well. It's really easy to replace those parts.

I think that if you have an older iphone and it stopped working because of a broken part, it's worth trying to replace it because you have nothing to lose.