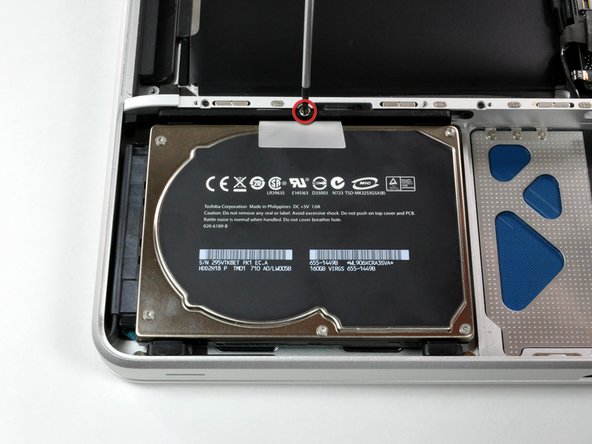 Replaced old platter drive with Samsung Evo 256gb SSD. Screen would show "no bootable device" during boot, even though I cloned the hdd to the ssd prior to installation. Read online about possible problems with the sata ribbon cable, so I decided to replace it.

It was not easy getting the ribbon cable out, as you have to remove the superdrive and a pesky rubber plug that is actually part of the cable itself. I got everything back into place with the new cable, but it doesn't fit as it did before. Nothing major, just couldn't get everything in place (which is not surprising).

Easy enough repair if you have the right tiny phillips screwdriver. Not nearly as easy as all of the videos online showing how to do the same thing on a mid or later 2009 macbook, but simple enough. Just take out the superdrive first, and you can see everything.