we really do live in a society

I'm Andy. I'm a Central Coast local; I've been here my whole life, so I know all the best restaurants to go to (not really I just go to chipotle over and over again). I've been into photography ever since I was baby. Since then, I've learned a bunch of the tricks of the trade and have spent way too much on fancy equipment. Ok, I don't want to hype myself up too much, but I like to think that I at least kind of know what I'm doing, and at the very least, I enjoy it. Most of the time.

I primarily do landscape photography (cuz I'm a loner), including other more specific subcategories like black and white, astrophotography, and long exposure. Here's some examples: 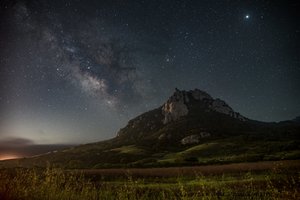 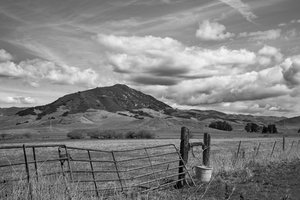 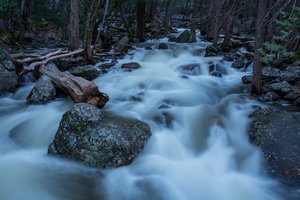 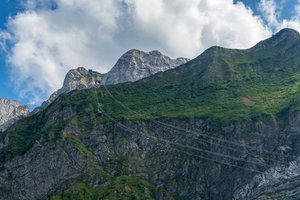 Ok, hopefully that gives you an idea of me. If you want to see more of my photos, check out my Instagram! (just ignore the really old photos they're terrible) Give me a follow to fill that void in my soul!