Greetings, my name is Richard Edwards and I am an Aerospace Engineer studying at Embry-Riddle Aeronautical University, Daytona Beach, FL. I chose this major because of my passion in aircraft design and performance.

My goal for the long-term is to work with a large aerospace company in helping design aircraft and/or maintain/construct them. I’m more leaning towards military-specific aircraft, such as fighter jets, since they are the cutting edge of aviation technology and systems.

I have experience with various programs such as MATLAB, CATIA-V5-6R2017, and Microsoft Office. More significantly, I have programmed “Battleship” from scratch in MATLAB using matrices and multiply implemented, custom functions; moreover, I worked in a group of three over a several month period to design the Wright Flyer in CATIA, in which my portion was the wings.

Below is the comparison between the reference image and rendered 3-D model of the Wright Flyer after all sub-assemblies by each group member were combined. 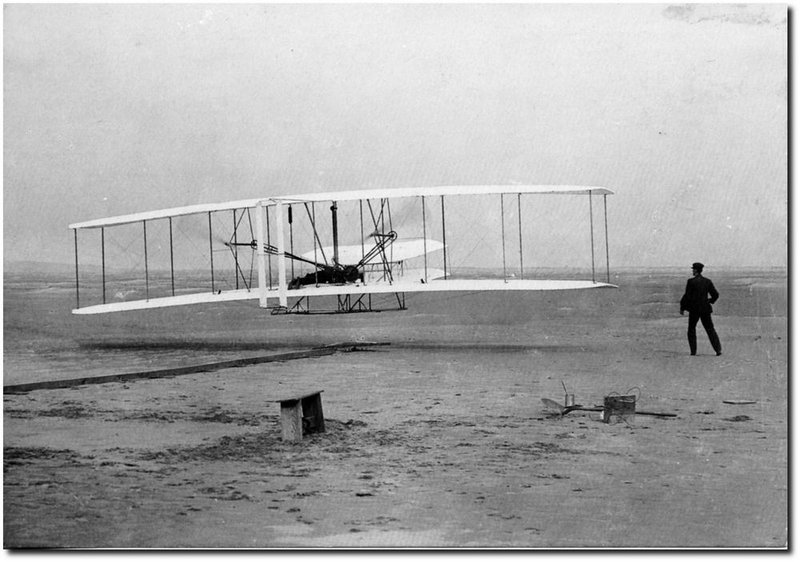 Modeling the wings may seem too simple for such a large amount of time; however, aside from the unique airfoil and limited available information, the wings were anhedral (curved downwards) and asymmetric with the addition of very unusual and precise measurements such as 19’ 11.9375’’ (the length of the left wing, not accounting for the curvature). Additionally, I went as far as to model the hard-points and struts as well as the threading on the screws to attach them. When all of that was said and done, I worked with my group to ensure that the two unique wings fit together with the other structural components of the aircraft that had been modeled completely separately.

Aside from gaming in my free-time, my main hobbies include playing the piano and going out to play airsoft with friends in the ERAU Airsoft Club. Aside from that, I dedicate most of my time as effort for academic success in the Honors Program.

For this project, I believe it is important for the word to be spread on how to replace the fan on somewhat older MSI laptops, such as the GS65 Stealth, that have reoccurring problems with the fan bearing. I have had experience in replacing the fan about two times now with my current notebook and my roommate, who has the same model, has as well. I am currently testing to see if limiting the RPM of the fans as well as using external cooling attachments (such as a vacuum cooler) extends the lifetime of the fan and, if so, will recommend that others take the same procedures.