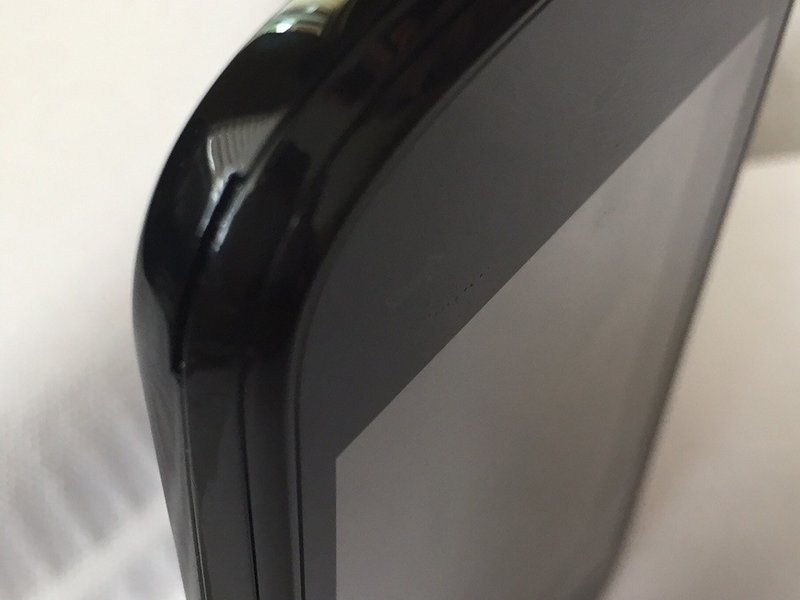 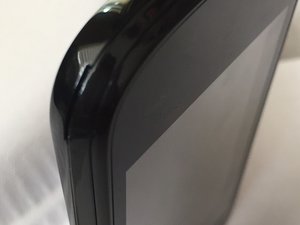 Nothing is saved to the SD card.

Pull out the SD card and blow on it, sometimes dust particles can keep your SD card from being read.

Very rare, but sometimes the SD card slot on your phone could be malfunctioning. If you have a functioning SD card you can do this by putting in the SD card in another phone to see if the phone reads it. If the phone reads it, then try it in the BLU Dash JR D140. If it is not read try blowing on the SD card and slot and trying again. It's recommended you get hold of BLU customer service if the slot is broken. If you're under warranty BLU will cover it!

Opening apps has been taking forever.

BLU Dash D140 has a virus or is bogging out

Usually a full reset with these types of phones recovers stock speeds because the phone has more space to work with and cleans any bugs in the phones!

If the device is working slow, it is common for this to happen at low percentage battery life. Fully charge the phone and see if the speeds increase.

The biggest SD card available for this device is 32gb. SD cards are like hard drives for phones. Installing many apps can slow down the phone, adding a bigger storage creates more space to work with.

The battery won't charge, gets really hot, or loses charge right away when you unplug it.

If your battery can't hold its charge anymore and drains extremely fast, you might be able to save it by doing a full recharge. You'll need to completely drain the battery for this to work, so once it reaches zero percent, keep turning it back on until it doesn't even have enough power to boot. Now, plug in the power cord (to a power outlet) and let the battery charge for at least 48 hours.

Replace battery, but prior to purchase make sure that the battery prong connectors are on the same side as on your current battery. Follow this guide to replace the battery.

The microphone doesn't pick up communication.

If the microphone isn't picking up anything it might need to be replaced. There is a replacement guide here. If you're still under warranty BLU will replace it.

Follow our microphone replacement guide, but instead of replacing the microphone, clean it and put the phone back together. Sometimes debris can alter the communication.

Follow this replacement guide to replace the screen cover.

If the phone is still under warranty it will be covered, but, if not, use the screen replacement guide to access the LCD screen and replace it. Notice that to replace the LCD you have to take the phone apart fully. So be comfortable with the situation and make sure you have time because depending on experience it could be a while.

Use the replacement guide to get under the screen and clean it with a damp wet cloth (with water). Sometimes just a little screen cleaner from any phone store will work as well. Smudges and dirt particles can be a nuisance and should be cleaned!