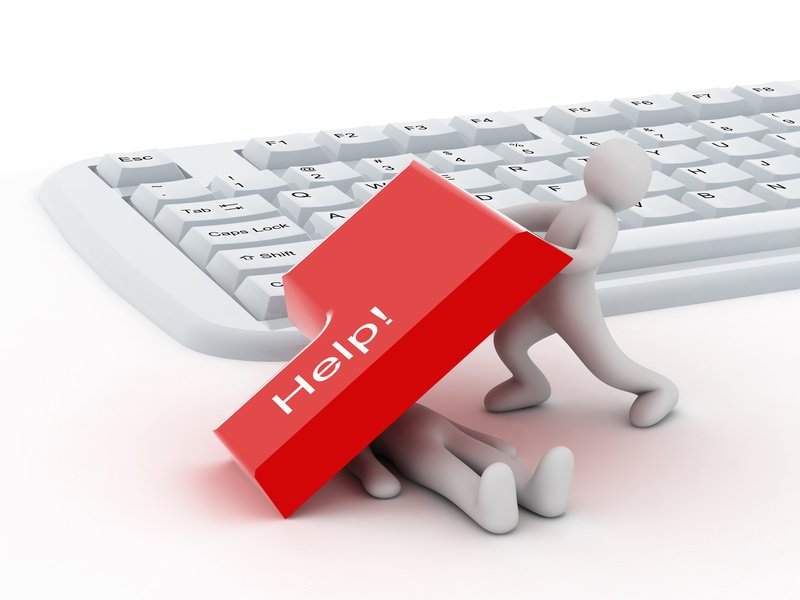 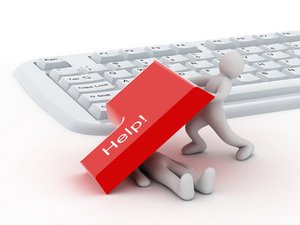 The battery is too hot to handle with bare hands when in use.

If the laptop was manufactured between December 2004 and June 2006. The battery may need to be replaced. In October 2008, HP issued a worldwide recall on all batteries for this model laptop because of a manufacturing error that poses fire and burning hazards. If the battery is too hot to handle when in use then replace the battery.

Computer turns on for several seconds then turns off

The computer seems to run perfectly fine then abruptly turns off.

Computer will not load the operating system

Upon turning on the system the computer goes through the boot processes then stops before loading the operating system.

If the computer crashes or displays a blue screen with an error message, the RAM stick may need to be replaced.

If the computer sporadically crashes or gets a blue screen displaying an error the RAM may need to be replaced. A simple way to test for corrupt RAM is using a free downloadable program called memtest86+. Simply run this program and allow it to perform the test that will tell you if you should replace the RAM stick.

Computer is unable to discover or connect devices via bluetooth

If the computer is unable to detect devices via bluetooth, you may need to replace the bluetooth card.

If the computer is unable to detect devices via bluetooth, first ensure that the drivers and software are up to date. If the problem still persists the bluetooth card should be replaced.

The screen shuts off even though the computer is still on

If the screen goes black but the system is still clearly running you may need to replace the computers screen.

The backlight has failed

Please refer to this link to learn how to replace the screen.