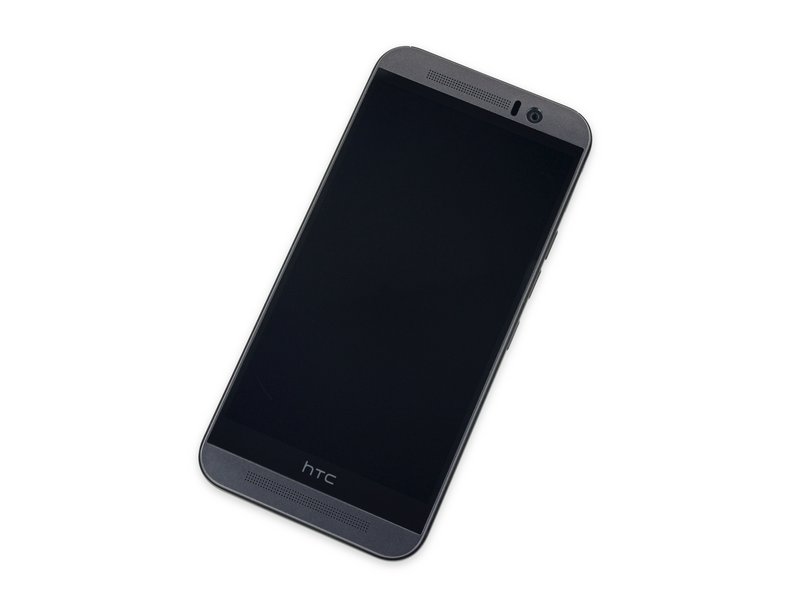 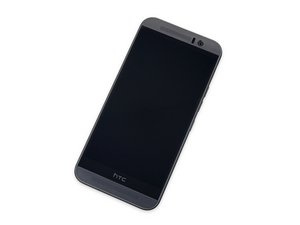 This guide will help to diagnose any issues with your HTC One M9.

No matter how long or hard you press the power button, it just won't light up.

Your battery might be low or dead- try charging your phone using a compatible charger. If your phone does not charge, your battery is probably dead. This battery will need to be replaced.

Your phone might be on, but the display may be dead. If your phone makes noise as if it were working, your display is most likely broken and needs to be replaced. You could also try plugging in your computer, and if your computer responds to the phone but your screen does not light up, your screen is likely dead and needs to be replaced with a new one.

You've tried everything possible to get your phone to respond, but just nothing will make it light up, rumble, or even beep- your phone probably has something wrong internally, such as a bad circuit board or broken electrical connections. This will require the broken component to be replaced.

Phone will not charge

You plug it in, but nothing happens.

Check the USB cable for dirt or dust in it. Then try using a charger that plugs into a wall outlet because it generates more power input for the phone.

Try plugging the charger you're using into another working device to test the charger. If the charger charges the other device but not yours, your battery may be dead and will need to be replaced.

If none of the previous suggestions are the cause, it is probably your charging port and you will need to replace the chip it is connected to.

Audio does not play

The HTC One M9 powers on, but when you plug in headphones or speakers, the audio doesn't play properly.

Check to see if volume is turned on. Try playing different sounds from different applications. However, if that's not the issue, you must replace the speakers.

You press the camera app, but something seems wrong.

Make sure nothing is covering the lens of the camera. Make sure objects such as the case or fingers are not blocking the camera.

Visually inspect the lens on your phone- make sure it's not a hair or some other temporary line. If there is a crack on your camera lens, the entire camera will need to be replaced.

Try opening up the camera in another application. If the app is not the problem, then your camera might be dead and would need to be replaced with a new one.

Flash does not work

Your pictures are so dark.

Make sure that your flash is on by pressing the flash symbol and checking that it is either on auto or on.

If your flash doesn't light even with the flash on, your flash is broken and should be replaced.

After resetting my HTC one m9, it freezes and wont starts. it freezes at htc one logo window and stays there!

i tried to do all the tricks as to press power button + volume down and then delete data and reboot. (hard reset) but still same thing again. any solutions?