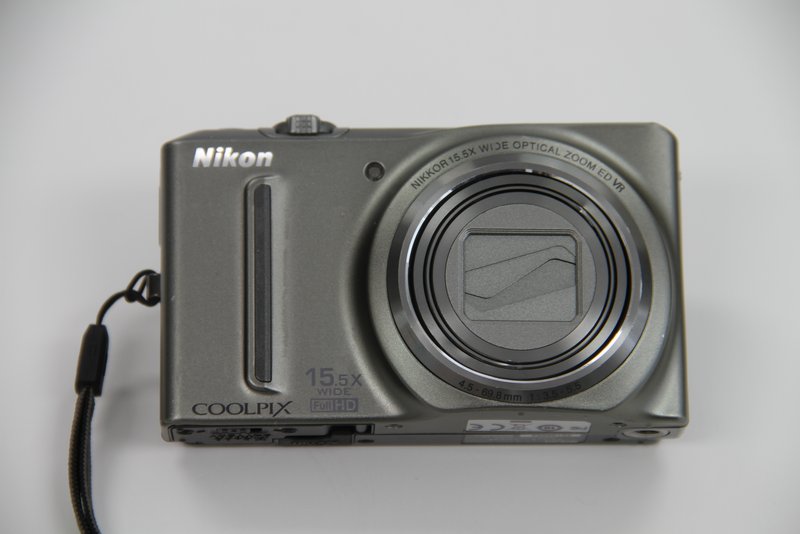 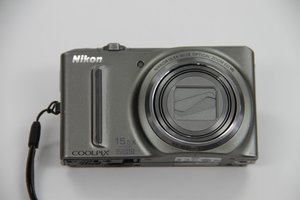 When the image shows up on the screen it appears fuzzy.

Turn on the flash capability on your camera, sometimes the easiest thing to do before going and looking at the lens and going into other things on the camera is trying to turn on the flash and see if the images clear up.

Use a self-timer and tripod

Use a tripod to steady your camera and then set it on a self timer, this helps eliminate unsteadiness from the user and makes sure the camera will be still and able to focus for the picture.

Turn on the motion or vibration reduction capability on your camera, this allows the camera to adjust better to motion around the image.

The image appears unclear although the problem doesn't seem to be the LCD screen.

Make sure there isn't any smudges on your lens, sometimes if the image is coming up blurry on the screen but you can tell that it isn't due to the LCD screen then it could be as simple as a smudged lens and you should just try cleaning it with a lens cloth.

When you turn the LCD screen on one or more parts of the pixels are black.

Turn camera on and off again

Restart the camera and make sure that it is actually a dead pixel and not just a glitch.

If you have already tried restarting the camera you may need to get a replacement LCD screen and then install it this is a cheaper solution than replacing the camera.

The camera won't turn on no matter what you do

Turn on the camera

Press and hold the power button and make sure it won't come on after trying to restart it.

Camera may be dead

You may simply have a dead battery charge the camera and see if it doesn't come on.

Camera and computer are connected with USB

The camera may have been on for too long and caused it to overheat.

Give the camera a chance to cool down by turning it off for a period of time.