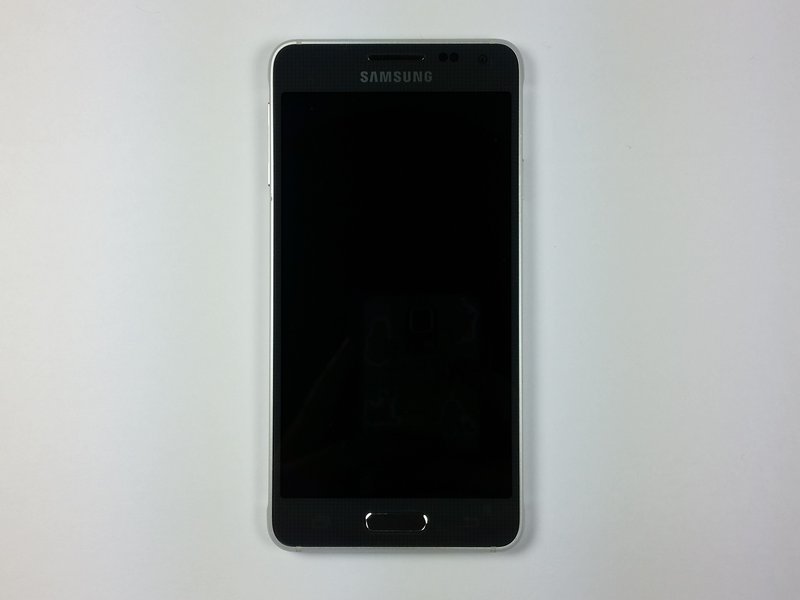 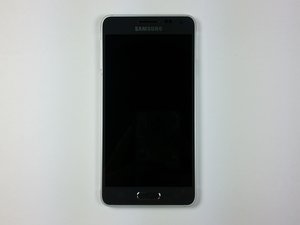 The Samsung Galaxy Alpha was released on September 22, 2014 throughout Europe and the U.S.

The Samsung Galaxy Alpha will not turn on.

Battery is not charged

Make sure that the battery is fully charged and installed correctly.

The phone does not have enough of a connection to the wireless network.

In a location that does not allow mobile connection

If the Samsung Galaxy Alpha says no service on the screen, move to a new location and test the signal quality there. If you are in a building try moving outside to make sure your signal is unobstructed.

If your signal quality is consistently poor regardless of your location, your antenna might not have a good connection to the motherboard or it might be defective.

If your phone still does not turn on, your motherboard is likely bad. You will need to replace the motherboard.

The phone's screen is unresponsive despite active usage

There are likely too many open applications, which can cause the RAM to be full.Ensure to close unused applications and programs. Another solution would be to temporarily minimize the usage of the phone. If this does not fix the issue restart the phone by holding down the power button.

The best solution to correct the bad video driver is to reinstall a new one from the phone manufacturer’s website. After installation, test the new updated drivers and make sure the phone functions properly.

If your phone is still frozen , the motherboard is likely defective. It would need to be replaced it with a new one from the manufacturer.

The phones temperature is uncomfortably warm to the touch

If the battery is defective it can easily cause the phone to become hot to the touch. If this is the case then the defective battery will need to be replaced with a new battery.

If the phone has become overcharged it can become hot to the touch. Unplug the charge cable from the phone and hold down the power button till the phone turns off. If the phone is already powered off ignore the previous step. Then let the phone sit for at least five minutes before turning it back on.

The usage time between charges is abnormally low

If the battery is defective usage time between charges will likely be very low. To fix this issue the battery will need to be replaced. Please follow the link below to find out ways to keep your phone's battery going strong.

My phone has no sound on videos everywhere else but vidios

No sound on video or touch

I have no volume what so ever