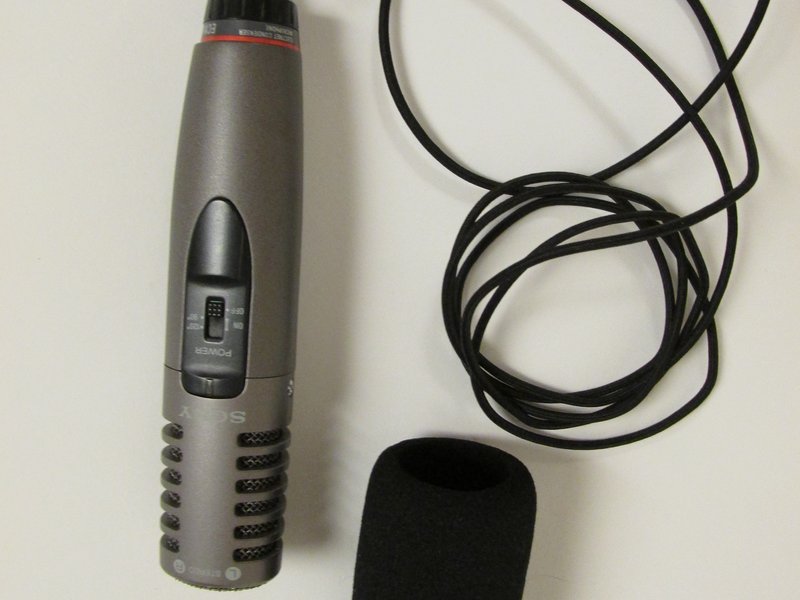 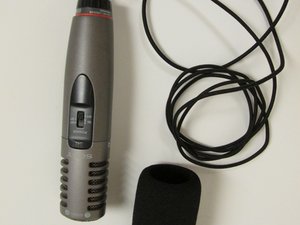 Volume is low upon listening to recording 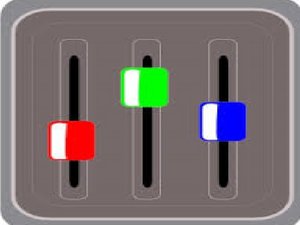 Was receiving device volume too low?

One problem which sometimes occurs after using the microphone and listening to the subsequent recording is that the volume appears to be very low. There are a few probable causes. First, was the volume on the receiving device (laptop, mini-disc player, etc.) turned up to a sufficient level prior to use?

The settings on the microphone itself may also have caused the problem, as there is a switch to changes its settings from “90 degrees” to “120 degrees.” The problem may exist with the 90 degree settings, as it is lower. Adjust to 120 to see if the problem persists.

Also, another possible cause concerns microphone usage with a computer. Sometimes the computer software is not compatible with the microphone, causing a myriad of problems related to sound. 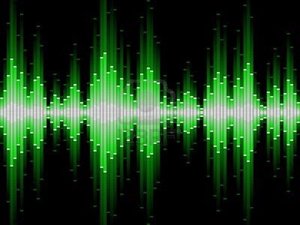 Did you check the wind screen ?

Sometimes the wind shield might have holes that lets air or wind affect the clarity of the recorded sounds. In this case you need to buy a new wind screen.

Is the sound gritty?

Are there "breath pops" ?

If the sound is distorted while speaking and/or recording, for example “breathe pops,” place a wind screen over the diaphragm of the microphone. Make sure the wind screen is appropriate and functioning and retry.

Not recording at all 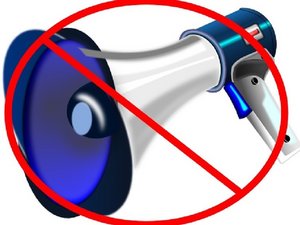 Did you check all basic function?

Sometimes what appears to be a complex problem relates to simple, basic functions. Are the microphone and external device both on? Another item to check for is low battery power on the microphone, quickly solved by replacement. Also make sure that the stereo jack is fully inserted into the external device.

Is the diaphragm damaged or broken?

Other issues can result in the Sony Microphone ECM-MS907 not recording. For example, the diaphragm may be damaged or broken. Since the job of the diaphragm is receive and produce sound waves, any physical damage or issue may tamper with the performance of the microphone. This includes, but not limited to, recording of sound. Cleaning or replacing the diaphragm is a potential repair.

Is the amplifier not receiving signals?

Another possible cause of non-recording can relate to the microphones amplifier. The job of the amplifier is to boost or—amplify, sound. If it is not functioning correctly, this may result in microphone malfunction and/or non-recording. Again, replacing the amplifier may be a pricey option, but it can be a solution to the problem.

Microphone only records on one side 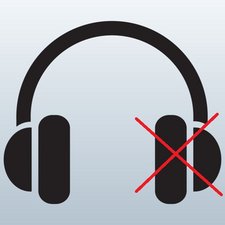 Are the microphone and the receiving device synced?

If the microphone is only recording on one side, it may relate to the aforementioned issues. Or, additionally, it could be due to the stereo jack. If it is not compatible with the device it is being synced to, recording dilemmas may ensue. Some devices only have a headphone input, thus the stereo jack may not correctly sync with the device. If it is damaged, dirty, or bent, replacing it and/or power cord can solve this problem.

Is the software of receiving device incompatible?

As previously stated in the first section, many issues may be related to the software of the outside device, in this case, a computer, that is connected to the microphone. Sometimes software is not compatible with the microphone technology. If this is the problem, some investigation on the part of the user must be done in order to find the proper software. 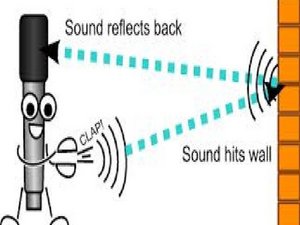 Did you adjust microphone settings?

Is diaphragm in good working order?