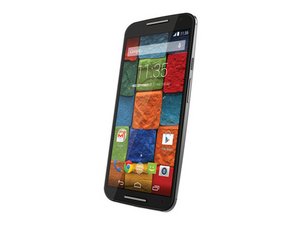 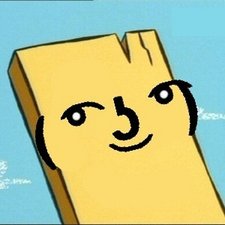 Why is my screen not turning on anymore?

Long story. Sorry. I got a new phone in February. I dropped my phone for the first time within three days of getting it. It dropped from less than 2 feet but it somehow shattered. Anyway, I have been using a protective case ever since, to keep the screen intact. Today, on my way to school, I sent the usual text and was met with no signal, which was strange as everybody else had one. I had to restart the phone when I found out that it still had no signal 3 hours later. After that, it started working fine. Until a few hours later. The pouch with my phone in it was very VERY high temp for no apparent reason. I took it out to find that the screen would not turn on properly. It had a large cluster of green pixels in the left corner, but that was it. It showed it entirely at random, as in pressing the power button did not initiate that event. An hour later, I came back to it, and it had cooled off, but the screen stopped doing the green pixel thing entirely, so I tried to see if I could turn it off or something. Well, it would vibrate for the " would you like to turn device off?" option, but the screen STILL never turned on. It had been at full battery when I arrived at school, but people insisted that it needed to be charged. Tried that as well, to no avail. I need help. I have no way of contacting anybody, which is an absolute MUST in my household. I am not able to pay the fee to get a replacement, as Verizon is overpriced and we are too poor. Obviously can't order a new one. If I must I could probably figure out how to activate one of my ancient phones, but I still want to see if anybody knew why this happened, and if it is fixable. I am sorry it is so long, but I felt the need for extreme detail.