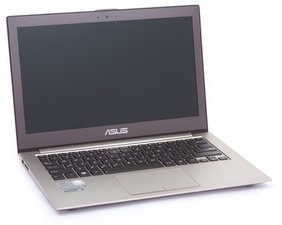 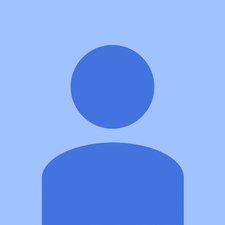 What to do when iSSD fails?

I used to use my iSSD as a second storage partition. Now it died.

Until a few hours ago, I was running windows 10 preview. Here follows what I have done and my problem

2 - Tryed to do a clean install of windows 10, it ends in an infinit loop and never reaches the installation menu.

4 - Tryed Ubuntu, it runned, showed several errors due to iSSD failure but installed and runs normally and very fast.

My problem is the following, I don't want to be stuck with ubuntu, I think that I have not been able to install win due to the iSSD that is reconized by the bios that is already on version 214, the last one available on Asus website.

On ubuntu, sometimes iSSD is recognized sometimes not. But never I am able to edit partition or whatever.

If anyone can give me a hint on how to solve this problem. I have also contacted ASUS, but as my laptop is no longer under warranty I am hopeless on their solution.

Got same problem, I used it as Express Cache always. It started to take LOOONG times to boot (4-10 minutes depending if blue screen of the death appeared.

Sometimes the BIOS will show it, sometimes will show not all the info and sometimes any at all.

I fix mine today, read this:

If you need more images for reference maybe you should look at a video on youtube to see how it is UX32VD inside: https://www.youtube.com/watch?v=cqe1-X_k...

You got to open it with a Torx T5 and try to heat the iSSD a little if you can (though I think I could have saved that part during my fix). Next try to pry it open with some tool (I carefully used a knife) and screw it back again when finished.

This one is the enemy! Very little thing!

Suerte Samuel. I'm writing this on that PC right now ;)