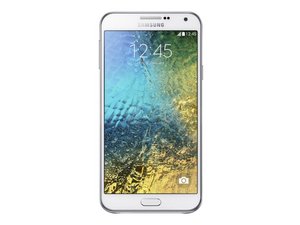 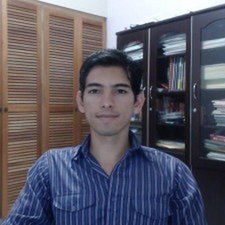 I have been looking for videos and tutorials, and havent been able to find one.

I performed a search on Youtube for relevant videos for the outer glass. Most results showed the replacement of the full LCD assembly. I cross referenced the release date of the E7 with the S6, which showed they were released two months apart. If the manufacturing process is similar then the procedure/technique should be consistent for both phones.

I did find the Front Outer Lens Glass Screen on Amazon, so I ran the search on Youtube for the S6 instead.

I reviewed, Samsung Galaxy S6 Disassembly - Glass Removal - Glass Only Replacement, which should be similar for the E7. Additionally, I thought, Galaxy S4 JUST THE GLASS Screen Repair BEST Video was also helpful, though it is for the S4, which was released two years earlier than the S6 and E7. The technique and correct tools used is what makes the removal process successful.

With the availability of the part to change the glass, it should be possible, but please take into consideration that since there is limited documentation, the possibility of the adhesive being stronger, as stated above, may also be possible as well.

If you decide to use these videos mentioned as a guide, perhaps, you could record the process with video or images to provide documentation for this model for others who may have the same desire.

Unfortunately Samsung made the new s7 edge to be difficulty to repair when it comes to doing glass only repair. They have used thinner LCD and stronger adhesive to bond the two together.

But I am confused here, E7 I think is not S7 Edge?

I do apologize I read it wrong with the E7 thinking you meant Edge 7 which some people call it. I did look up that model and it looks like a flat screen which the glass only repair will be easy once you open and see how the LCD is bonded together. You can fallow any galaxy S5, S6 removal process once you open the back cover and see how the logic board and compotes are laid out and you can compare from there and find a video on youtube to do the process.