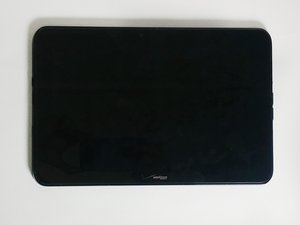 The Verizon Ellipsis 10 was released in November 2015 by Verizon to take pictures, listen to music, explore the internet, and use a multitude of apps by individuals or businesses. This page will help explain how to troubleshoot and repair this tablet; model number: QTAIR7. 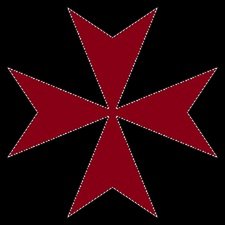 Screen randomly turns off during use

I'm trying to figure out an issue with my sister's tablet, a Verizon Ellipsis 10. She is complaining that during normal use the screen randomly shuts off for about 2 seconds and then turns back on. It seems to be an intermittent issue - so far she hasn't been able to successfully reproduce it.

Could this be a hardware or software issue? I'm trying to update the tablet in hopes that it would fix the problem but it keeps saying "downloading updates. we'll let you know when it's ready" and nothing happens.

Edit: Yesterday my sister told me that her tablet suddenly spammed a lot of numbers and characters into a textbox all by itself. It sounds to me like the digitizer/LCD display is having issues. Could a loose connector also cause these symptoms?

Has the device ever been dropped, it could be a loose display connector.

I googled "Verizon Ellipsis 10 display turning off" and got a whole load of articles about the tablet turning off by itself, seems this tablet isn't the highest quality.

But give the update some time and see if that fixes your issue.

Mine did too !! I've sent it back 3 times. This last time, the repair people claimed they changed the motherboard. But, it suddenly will not charge. I tried everything, different charges, etc, but it will not charge. Such a bummer !!

Under settings go to security and turn off the toggle "Power button instantly locks.

I've had the off/on issue for several months and recently it shut off and would not turn back on. I had thought the problem was an ill fitting case occasionally depressing the power button (even though it's an Ellipsis case.

What worked for me was carefully removing the power button (it just snaps out), puff of air, and snap back in.

As for the ghost input, again, I hav had those issues as well as programs opening/closing by themselves. A thorough screen cleaning seemed to solve this. Even if I couldn't see anything significant on the screen, it stopped after cleaning.

It's a nice little tablet, but I won't get another.