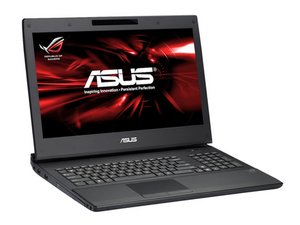 A gaming laptop released in the Asus G74 Republic of Gamers series in late 2011. 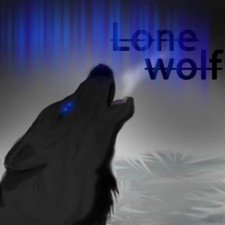 charging issue and not shutting down.

Hello i have this laptop i got fro PC Laptops and i love it it works great, but when i got it it was used, that never really bothered me but i was told there was a battery problem with it.

but it turns out after i got a new battery for it that that would also have issues, so i looked up my model and found out that one of the main issues with it is that, plugging in the power cord over and over will loosen the ac port, so thats what was happening.

so i took it back to PC Laptops and had them replace that part and now its good and solid, i don't have to wiggle it around and try and find a thing to hold it in place , but after having it back for a bit i have noticed a few problems with it, one is that the battery will not charge anymore i have looked up thing on how to fix this issue but nothing has worked.

and the second and bigger issue to me is that it will not fully shut down... when i do the shut down icon in the start menu the laptop goes threw the motion and ends programs if i have any running then it goes to shut down screen and screen goes black but the power button light and some internal stuff keeps running and will not shut off completely. and if i unplug at this point its a 50/50 shot if it will be completely off. When i turn it back on it give me the your pc was not shut down properly screen so that is a big concern. an di have a few other little problems that don't really bug me to much but them 2 are the ones i need to know how to fix or what i can do to fix them.

Thank you for your time i hope to here some good new.