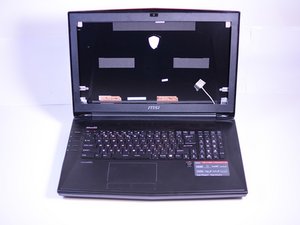 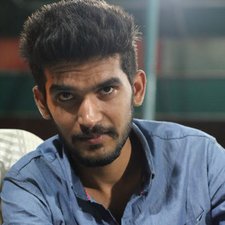 Graphich card is not detecting

i have msi GT70 2PE dominator Pro . my laptop is not detectng nvidia gtx 880m after restarting it and is operating on intel hd graphics . i cant find my card and even cant install drivers of steel series and nor of graphic card

Firstly, check if your windows detects a part without a driver by going into device manager. because the gpu takes up a pci lane, it should recognize something there.

The drivers are provided by Nvidia and not by MSI. It's just a generic geforce driver that can be found here https://www.geforce.com/drivers. if this doesn't work, comment below and we can figure something else out.

GPUs are generally soldered onto the mobo so it may just be a driver issue.

Came here looking for the same answer, as mine just did the same thing.

Its possible to remove the videocard, though it requires the dismantling of the heatsync and fans on both the CPU and video card as the heatsync pipes to the fans connect to both the GPU and CPU.

Will be picking up some thermal pads and paste, and then trying to reseat the heatsync and card to see if that resolves the issue.