Do I need to replace my screen to remove the screen lines? 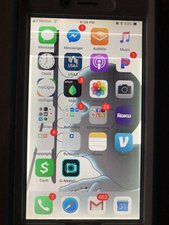 My 1-year-old brought my phone for a dip in a bucket of water while it was in an Otterbox case. I took the phone from the case ASAP and turned it off, then put it in rice (before I read that it is not recommended). Turned it back on after an hour or so and saw screen lines, but the touch screen was responsive and there didn't seem to be any other problems.

I followed the directions for water damage to a degree: opened up my phone, disconnected the battery and saw that there was some water that had entered the phone and wiped it up with toilet paper, then wiped away the fibers with a clean paintbrush. Turned it back on, still lines. Opened it again, but this time i disconnected the screen from the phone and let it dry out overnight. Reassembled it and lines are still there, but not quite as bad. I'm wondering if I should just deal with it, since there don't appear to be other issues and I can still see the screen and what not, even though it looks a bit like a game boy screen now, or if I should replace the screen. Thoughts? Thanks!

Also, I did not replace my battery, despite that recommendation, since there didn't seem to be any issues, but I guess that is something I might need to do, as well.

These are photos of the screen, (assuming they upload correctly) and it doesn’t show much. It just generally looks more like a Game Boy screen now.

You are very accurate with the Gameboy-Like Screen. More-or-less its water damage. Replacing the LCD should correct it. Just remember, take your time and follow the guides. Although its easy, it's also easy to mess up. Especially with the fragile cables.

Update: my screen was starting to look progressively worse, but this morning I noticed that the screen looks perfectly normal now—no lines at all! So I am glad that I waited before calling it quits. Knock on wood..,

If the problem is with the connector, then *maybe* a a gentle brush (emphasis on the gentle!) with a tooth brush and 99% isopropyl alcohol (go to a pharmacy and get the strongest they have) might help things

But if the damage is in the LCD itself... once water damage gets inside of it the only thing you can do is replace it *if* you can't live with the lines (I've seen 'wavy' screens)

Just make sure you're backing that thing up. Once water has gotten in it, it brittles out the connections in the phone and a seemingly innocuous drop or hit might brick it one day

Thank you! I was just thinking that I should back it up just in case it wakes up someday in a bad mood. My guess is that it’s the LCD. So if/when I replace it, is that just the screen? LCD connector? Never done that repair before so not sure what parts I’d need to replace.

The replacement part I use is just the glass and LCD (they come pre-glued together - which is *not* glass-only). This is called a "screen and digitizer assembly" by the vendor I normally use. This requires moving (recycling) the backplane, front-flex, and speaker from the old screen to the new

I don’t generally use the Touch ID so I’m not particularly worried about that. I’m tempted to try a full assembly repair if I do repair it, as I don’t want to make things worse by attempting a complicated repair.

Would leaving it until it is unbearable decrease its future repairability? Should I attempt to clean the connection anyway just to be sure?

I think you should be ok running it in its current state for an extended period.

If you want to attempt cleaning, this is the spot -

http://itechfixit.co.uk/iphone-repairs/1... - cleaning the corresponding male connector would also be advised

If you have a picture of the display, it would be greatly appreciated.

I would follow what LFB said and go back in and try to brush out the affect areas. I would also disconnect the LCD and examine the cable to see if it needs to be cleaned out too. I fact, just check it all if you can. Water may leave some deposits that need to be cleared out. You can also lightly dry it with a hair dryer, just keep it at a good distance because they are usually set on a high temp.

If water got in between the display, it may just be best to get a LCD/Digitizer Replacement. Parts are here andhere on Ifixit.

It's rather asimple fix, but it's also good to take your time and be rather careful since Iphone cables are rather sensitive. Always inspect the cables too for damage once received. 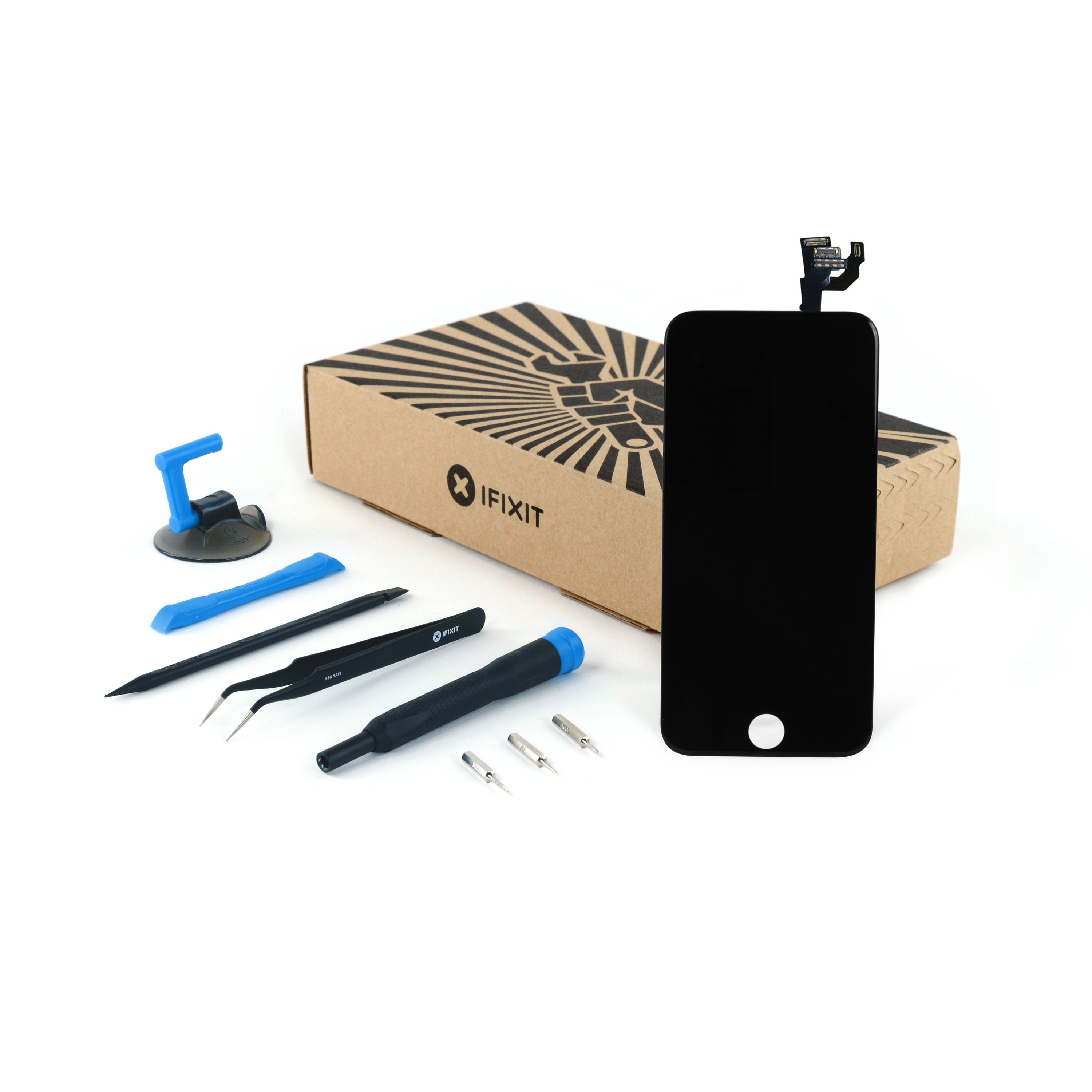