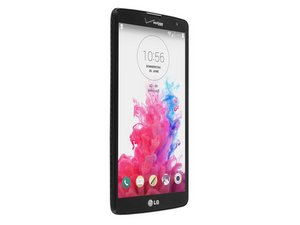 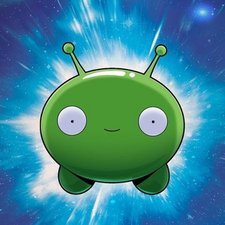 No picture on display.

Hi, awhile ago my my dad’s LG G Vista got ran over. (Don’t ask long story). Recently I got a broken unit on ebay for cheap and wanted to use it to fix the display on the phone. I finally received the broken unit and confirmed that it indeed does not work. No matter how long I left it charging it would not do anything (I did charge the battery in the broken phone and it did charge and hold it but still nothing). After confirming that I swapped the boards and found my self where it would not boot. After disconnecting everything and reconnecting it booted but one problem still remained. There’s no picture! After a little digging i thought ok maybe it’s the charging port board as it connects to that before it goes to the main board. Well i changed it with the original board and nothing. So now i’m left with two options. Either the screen on the broken unit I got is defective or the motherboard is damaged in some way. Which one should I suspect more the board or the screen?