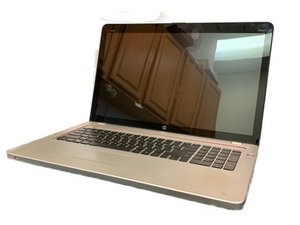 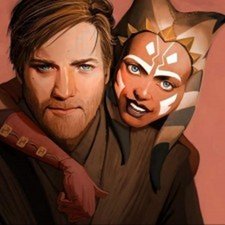 Why won't my laptop display, or charge.

The computer will not post. It shows signs of booting such as fans spinning, and the optical drive audibly initializing.

With the factory issued charger inserted, I get a white charge-light for about a second, then it turns orange. The power indicator is also lit, however the HDD light is not. If the charger is removed when the computer is “booted” (I.E. Fans spinning) the light flashes white every second.

The battery was swapped in November because it was dead.

The heatsink was swapped in November because one of the fans stopped spinning.

Windows was reinstalled because of a drive issue

If anyone has any insight, I’d love some assistance. The service manual should be linked on the device page if that helps anyone. Thank you!

From my experience, especially with HP laptops, you have some sort of motherboard failure. A while back it was an issue with their onboard graphics cards. You may want to look up services that repair board level issues.

That's what I was hoping it wouldn't be. The issue for me is that I've had issues with HP proprietary chargers in the past, and i would like to completely rule out power issues.

If it's a barrel charger (round tip) then those are almost universal as I've used Dell and HP barrel chargers to charge both systems interchangeably. You have done everything I would have tried. Unfortunately, I've seen this too many times before. Hopefully you can find a reputable and affordable service. I've used several in the past with great results. Most are in the NY area.

I looked up the part through HP's part store and found a single used, but tested mobo on ebay. Will order and update if the fix works, however I'm confident your answer is correct.