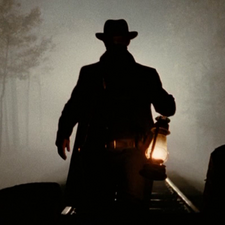 I have a macbook air a1465 11" 2015 that will not give any feedback at all now. The macbook was working fine and would charge. I let the macbook go dead one day and when I pressed the power button the battery icon showed up on the screen with the low power red bar on it. I did not use the mac or charge it for a few days after I saw the battery icon. When I went to turn the macbook on again a few days later the battery icon would now show up and the macbook would not charge. There is no light on the charger and the fans will not spin when it is plugged in.

I bought a replacement battery off ebay to see if that was an issue. The batteries usually come with some charge as well. I put the new battery in today and the macbook will still not power on and there is still no light on the charger. If anyone has any idea what I could do to fix this please help. I was reading that it could be a logic board issue but how could that break just because the battery drained all the way?