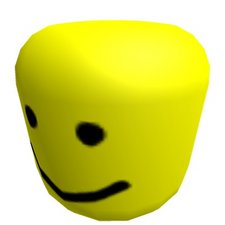 Hi All, I have a Mac Mini (mid 2011) that I have been given the Fan is known bad and will order a replacement, could that cause the system to not power on at all as trying to trouble shoot the machine, any help would be amazing?

Before you order a fan, lets better understand why a dead system would even need a fan.

A dead system is often a bad power supply. It’s best to get the system working before you worry about the fan.

This series also had issues with its logic board. There are two versions ones with just the Intel intergraded graphics engine and a second version with a dedicated GPU chip.

The dedicated GPU models tend to burnout the GPU chip from heavy CPU and GPU processing loads as the cooling was just not up to the task of cooling the system.

So lets first ID your system to see which one you have as you maybe end up needing a new logic board as well!

Hiya, here is the Mac that i have.

Lets replace the power supply and see where we stand.