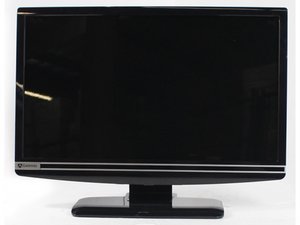 I have an HX2000 with known capacitor issues I originally intended to try and repair, but I forgot about it and let it sit. Since I had to reorganize a few things, I remembered about needing to repair this and I did the rough math - it isn’t going to be cheap because I need to rework the entire power supply as I have not been able to pull a stable number off of any of the caps, indicating a fair amount of them need replacement to the point it makes more sense to condemn them all and do it in one session.

The point of contention I have is that the panel has multiple surface layer chips (non affecting but cosmetic) and a isolated crack where I can’t see anything but black, but is nothing more then a very small point of damage at most. I want to get into the service mode to check how many hours are on the panel to see if it’s a high mileage display or the panel hours are low. While I’m willing to look into it, I want to see how many hours this has on it since it’s so old and has panel damage that is mostly superficial. I also ran it nearly 24/7 for 3-4 years on top of whatever was on it prior to me getting it since it’s so old (6/12/2009).

Forgive the recycled photos but this is the damage to the panel: 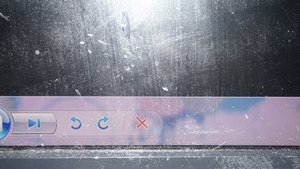 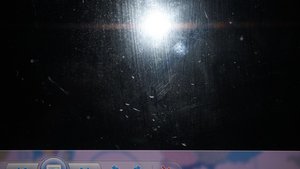 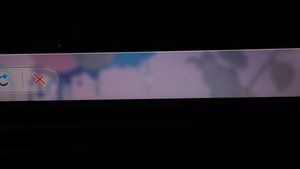 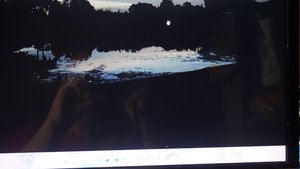 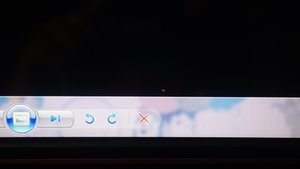 I have tried power+back, power+forward, power+menu and none of these did it. I hope Gateway just had the command changed in some sad attempt to hide it’s ViewSonic origins and didn’t remove it outright.

@oldturkey03 does your HX2000 service manual have this information or is it just disassembly?

@nick let me check. What's up with your images:-)?

@oldturkey03 I thought that would clear up. Let me try again.

@nick nothing about a service menu. What are the issues that you are really looking to fix?

@oldturkey03 I was hoping to get the panel hours so I can make a better judgement as to how much I should put into a repair attempt. I hope Gateway didn't remove it to make room for their skinned OSD... It's mainly a knock around display that I won't feel bad about breaking at this point since 1080p displays are cheap(er) then they used to be on the used market but I still think it's worth a shot if the parts cost is right.

I know getting an additional year is better then nothing, but the damage isn't a scratch or two either. I've seen it go under factory mode with other ViewSonic manuals to try and get in, but I'm going to assume you tried that too.

One option is bulk purchase the common caps and the weird ones (50V 270uF) can come from China since I'll probably get them on eBay since it's more cost effective for a one-off. Some of them will need substitution (mainly the 10V 1000uF ones) but you can go up so it's fine.